Blue skies and sunshine.  That is story the photos tell.  It's just not the whole story! 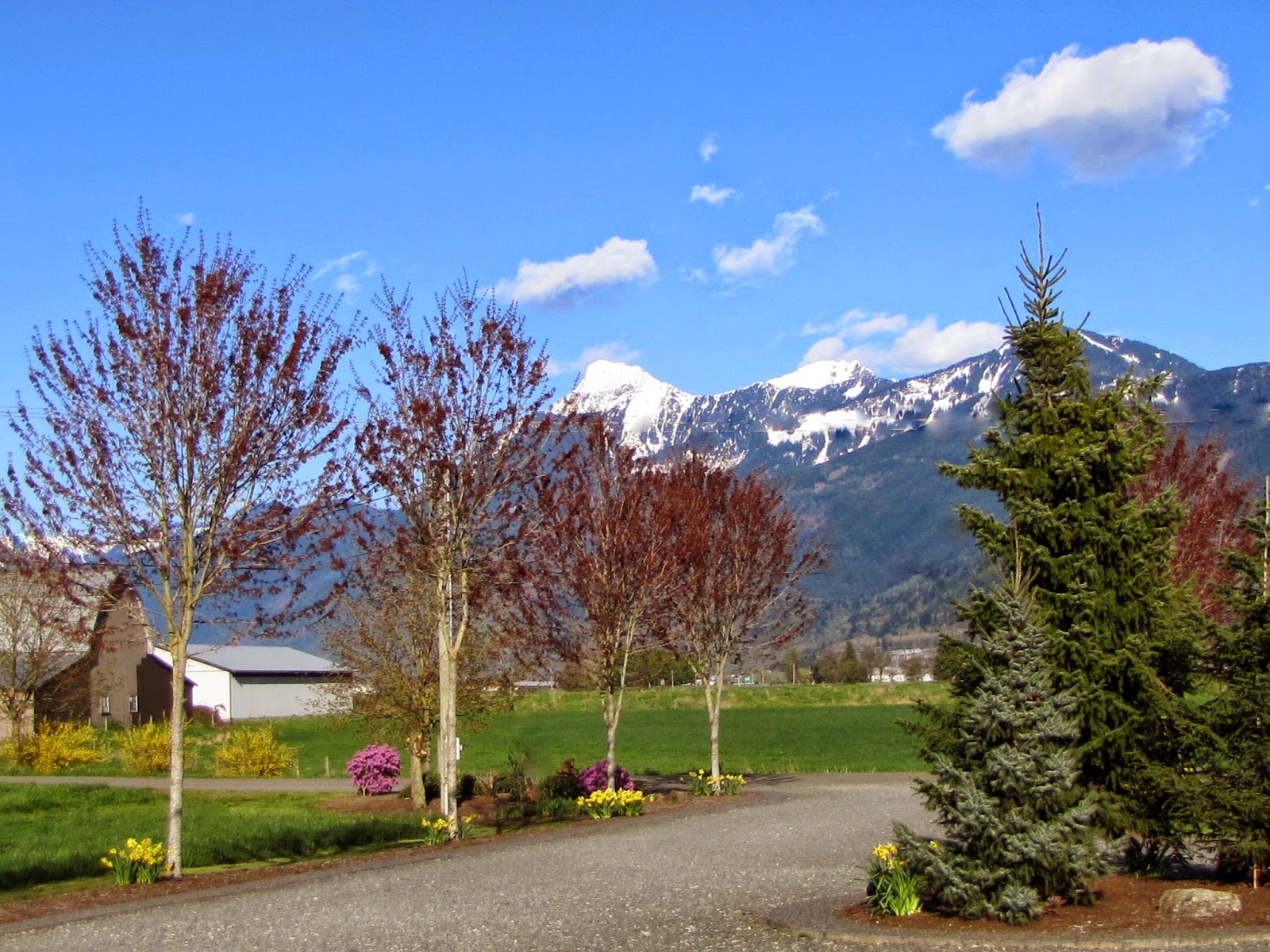 It was a typical west coast April...where we knew had to take advantage of the sunshine because it could be raining again shortly.  But we are closing off the month with a string of beautiful days...and the temp's are soaring.

Let me just share a few of the month's happenings.  On a sunny Sunday afternoon, we took a drive out to Point Roberts. 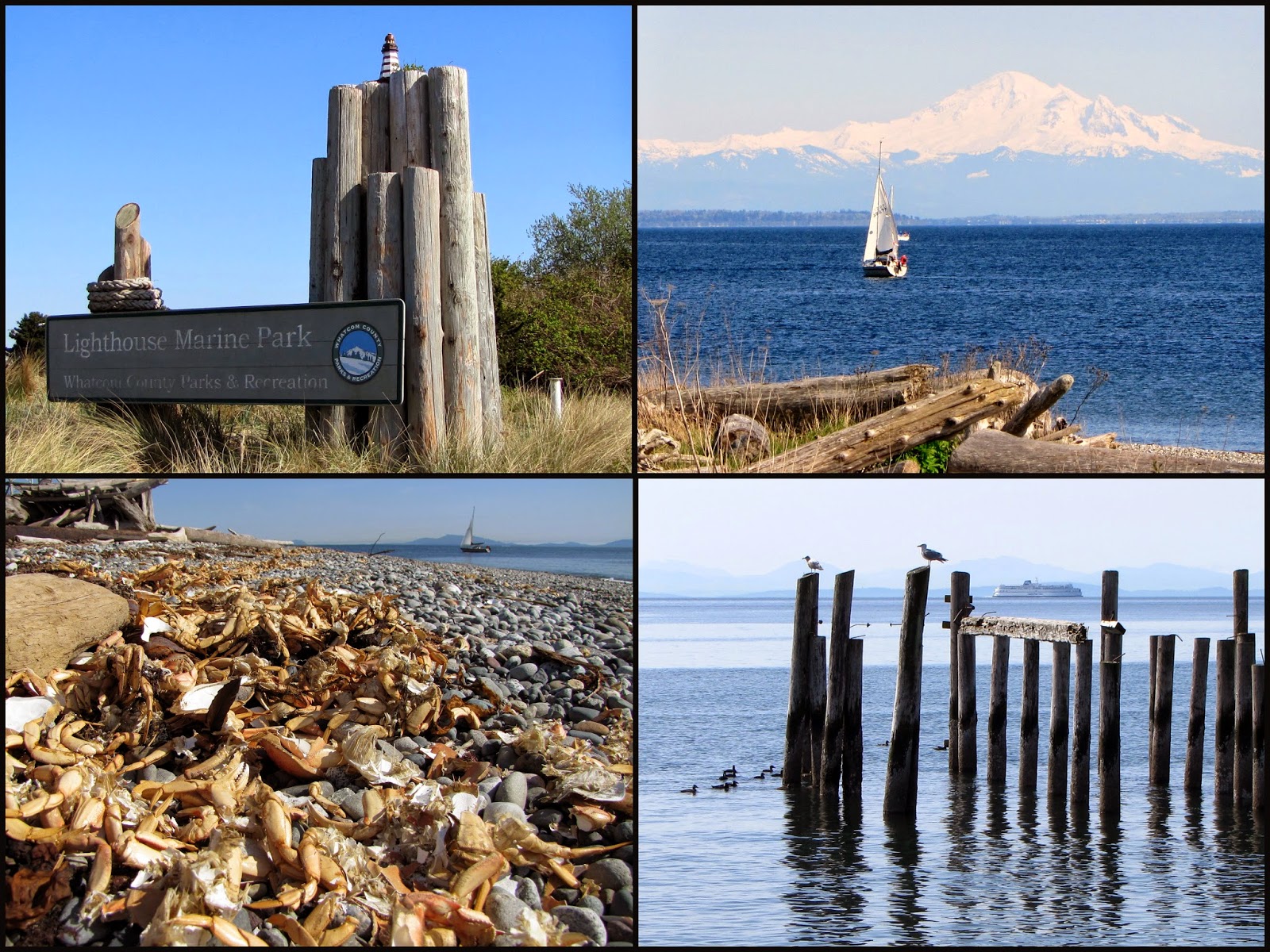 Though it is just over an hour's drive from here, we had never before visited this jewel of a place along the ocean.  It's a little slice of  the USA on the Tsawwassen peninsula...accessible only through Canada. It seemed most of the vehicles in Point Roberts sported a BC license plate. Since there is much to share about Point Bob...I am breaking my one-post-a-month-for-now policy and doing a separate post on our day trip over there.  (You can scroll down and find it immediately below this post...or click here.)

And then there was Easter!  We celebrated with the family on Good Friday this year...because that was what worked best for all. (It didn't work out all that well for Spencer though, who missed out on all the fun because of the flu!) 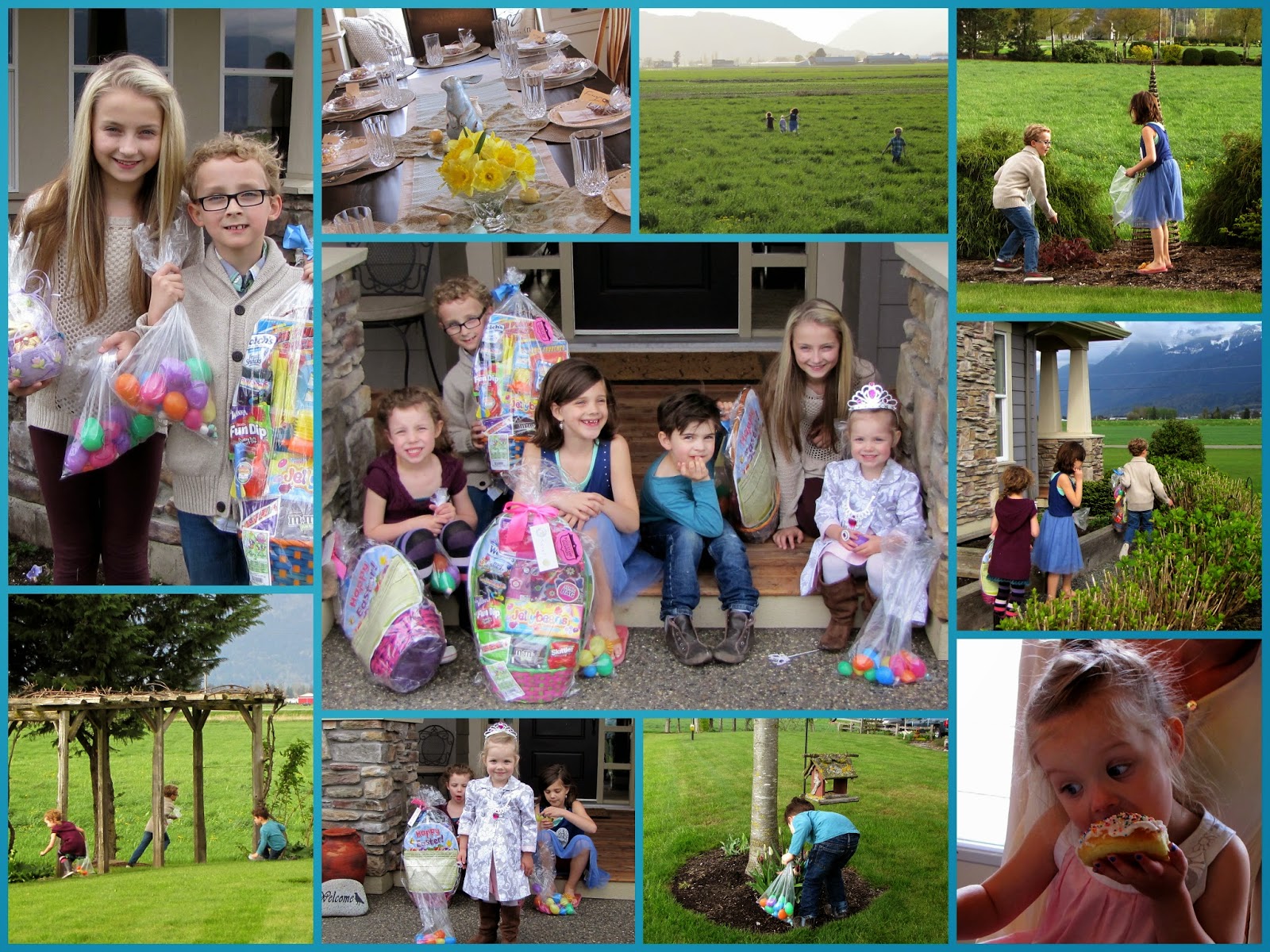 We timed it just right and had an Easter egg hunt outdoors between rainfalls!  As for the eggs that never got found that day...I'm finding them now as I do my gardening.

On the Saturday of the Easter weekend...we grabbed our passports and headed back to the ocean on the American side once again...not all that far from Point Roberts. 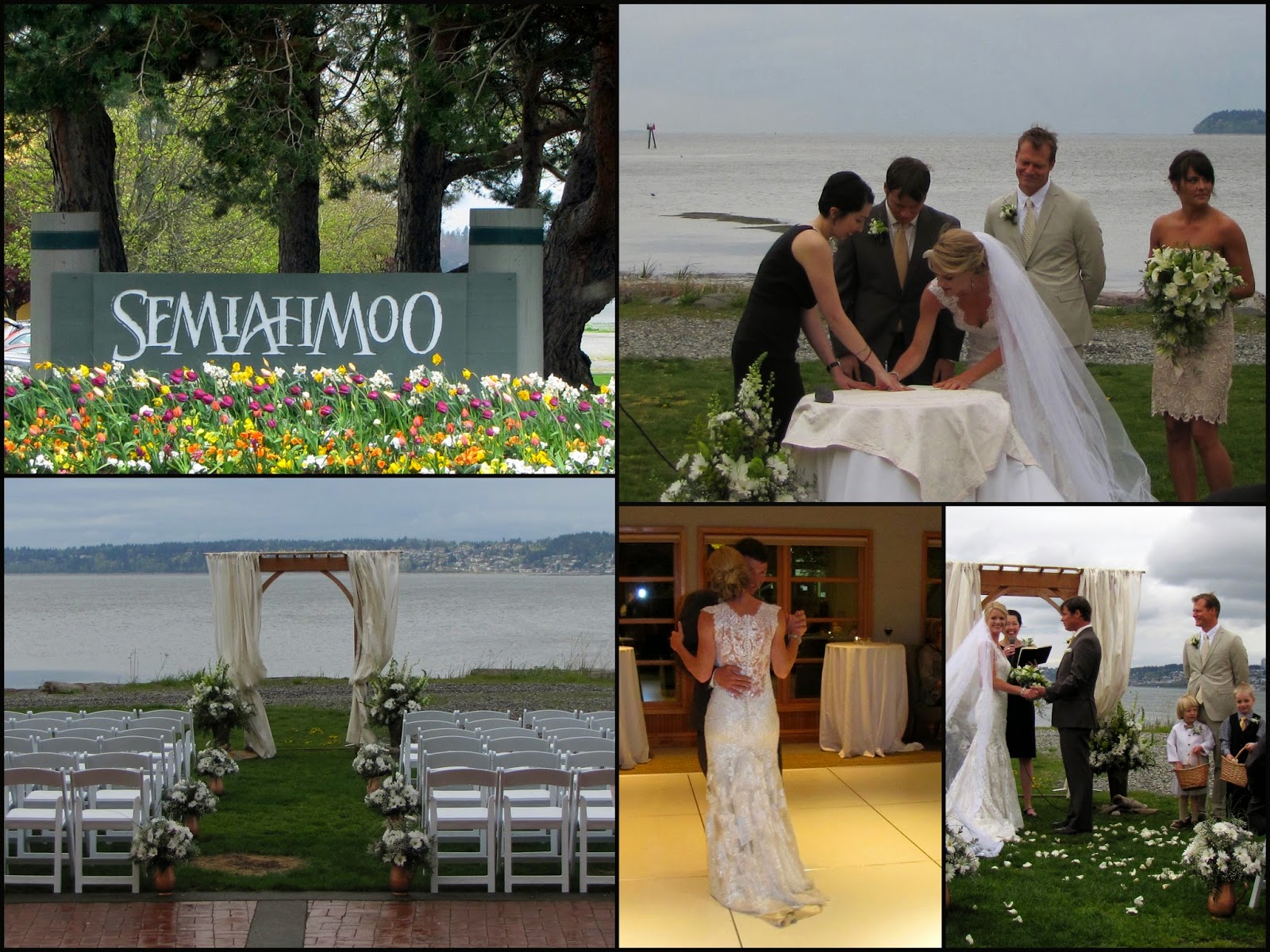 Our destination was Blaine...and a beautiful wedding at the Semiahmhoo Resort.  Once again...the rain stopped just in time!  Mikki and Joe were married in an outdoor ceremony along the ocean.  We rejoiced with those who were rejoicing...at the marriage celebration of the daughter of our long-time friends. Most special! 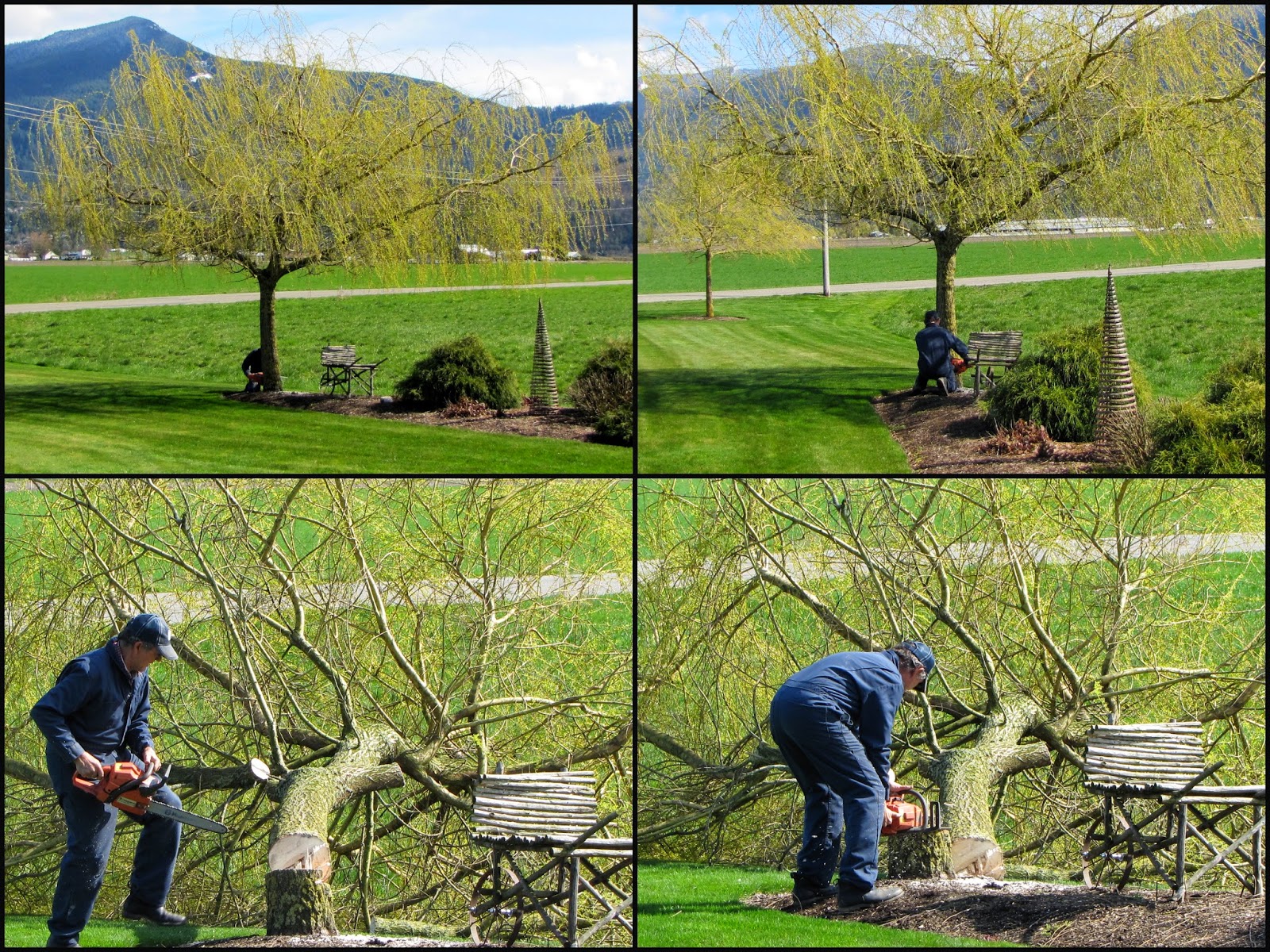 ...the weeping willow tree next to our house is gone!  I could weep over that...but I won't.  It is for the best...I know!  We planted two willow trees on the front yard ten years ago...when we built the house.  The one nearest the house grew twice as fast as the other.  A healthy specimen indeed!  One month ago we realized that the roots of the healthy tree were winding their way through the drainage pipes around the house.  Water was backing up where it shouldn't be.   What to do?  Hubby brought the chain saw and that was that!  There is now a stump where the lovely tree once stood.  I'm still trying to decide how to best hide the eye-sore...and what to plant where the tree once stood.  Take note ~ weeping willow trees are not supposed to be planted within 100 feet of drainage or septic pipes. 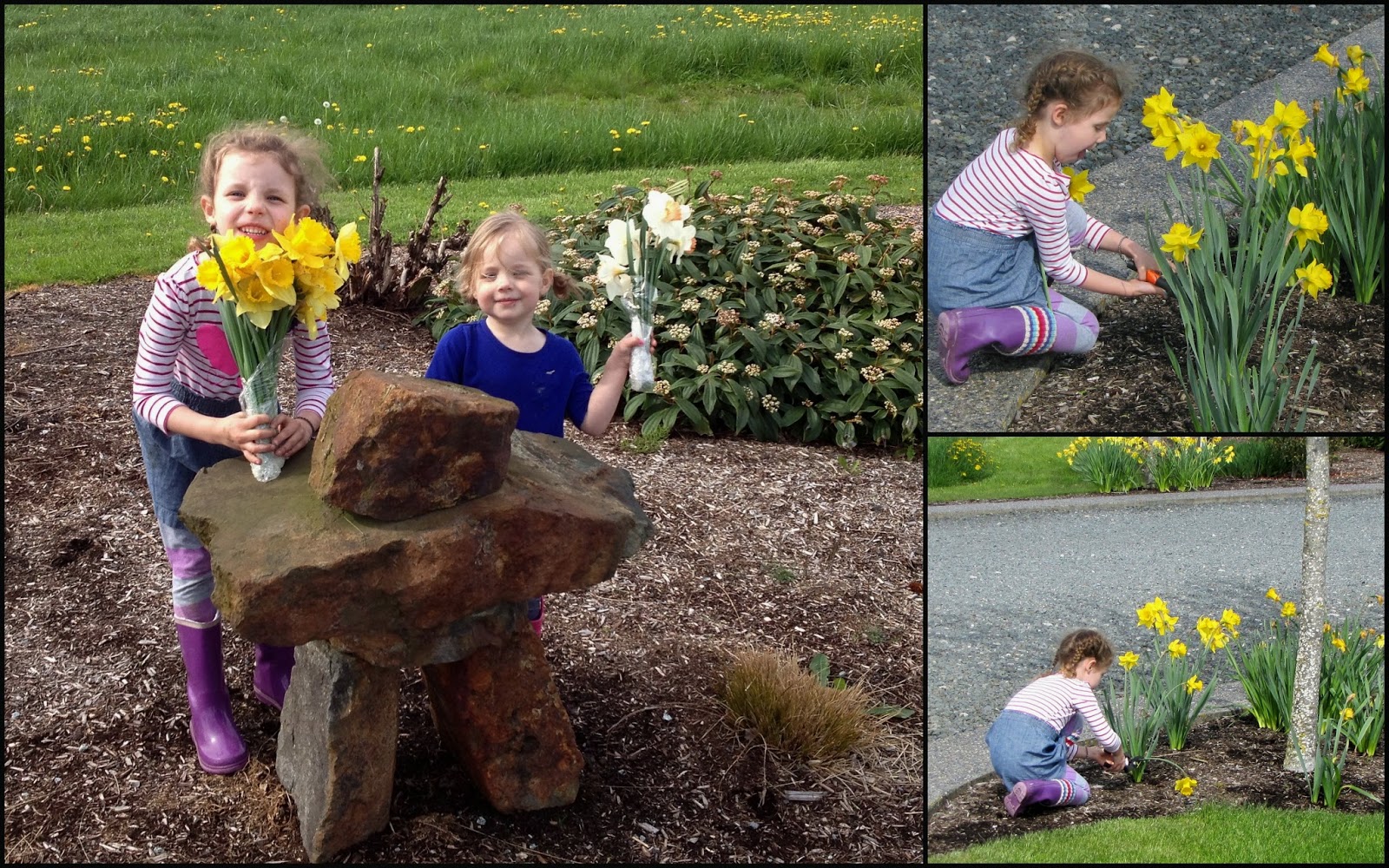 Maggie and Lucy decided they would pick daffodils from Grammy's garden instead...and each had a bouquet to take home. 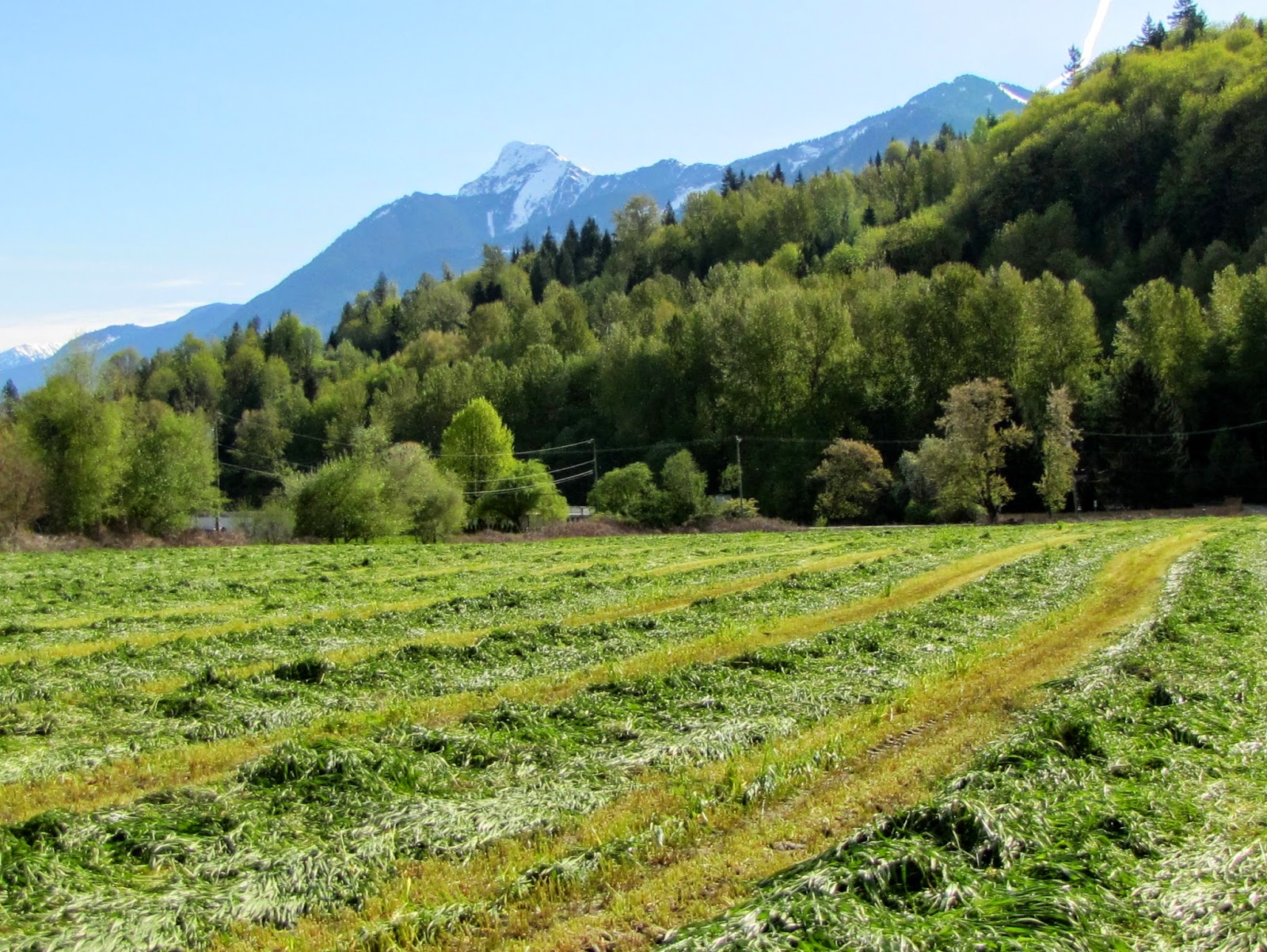 This week the guys are busy cutting grass.  As the saying goes...'make hay while the sun shines'!   And so the farmer was busy 'making hay'...and the 'farmer's wife' went to Grandparent's Day on her own this morning.

And those are a few of the memories and moments from the month of April at "My Front Porch".

Thanks to all of you who continue to stop by, even when it may seem like I'm not home.  You are wonderful friends! 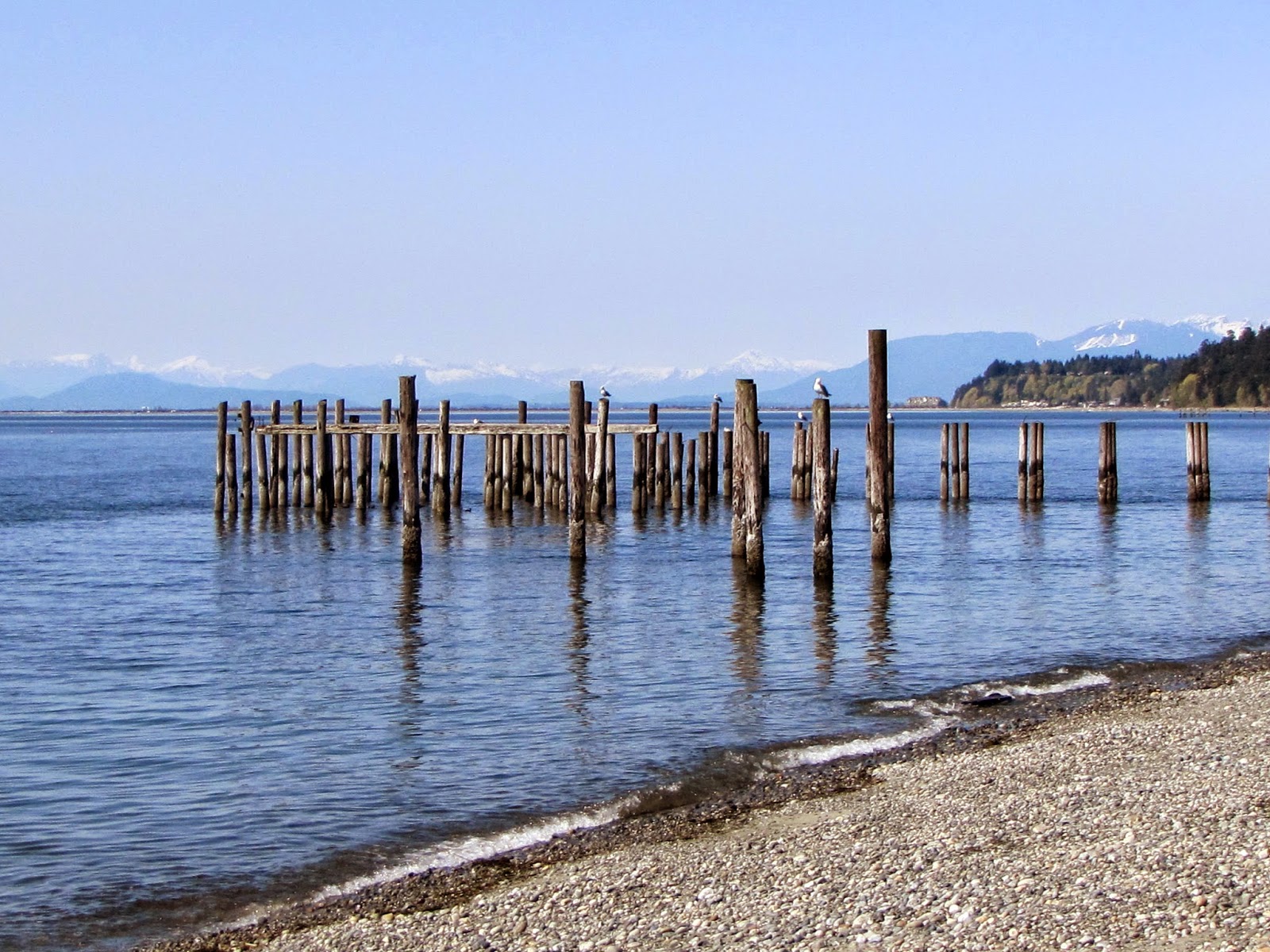 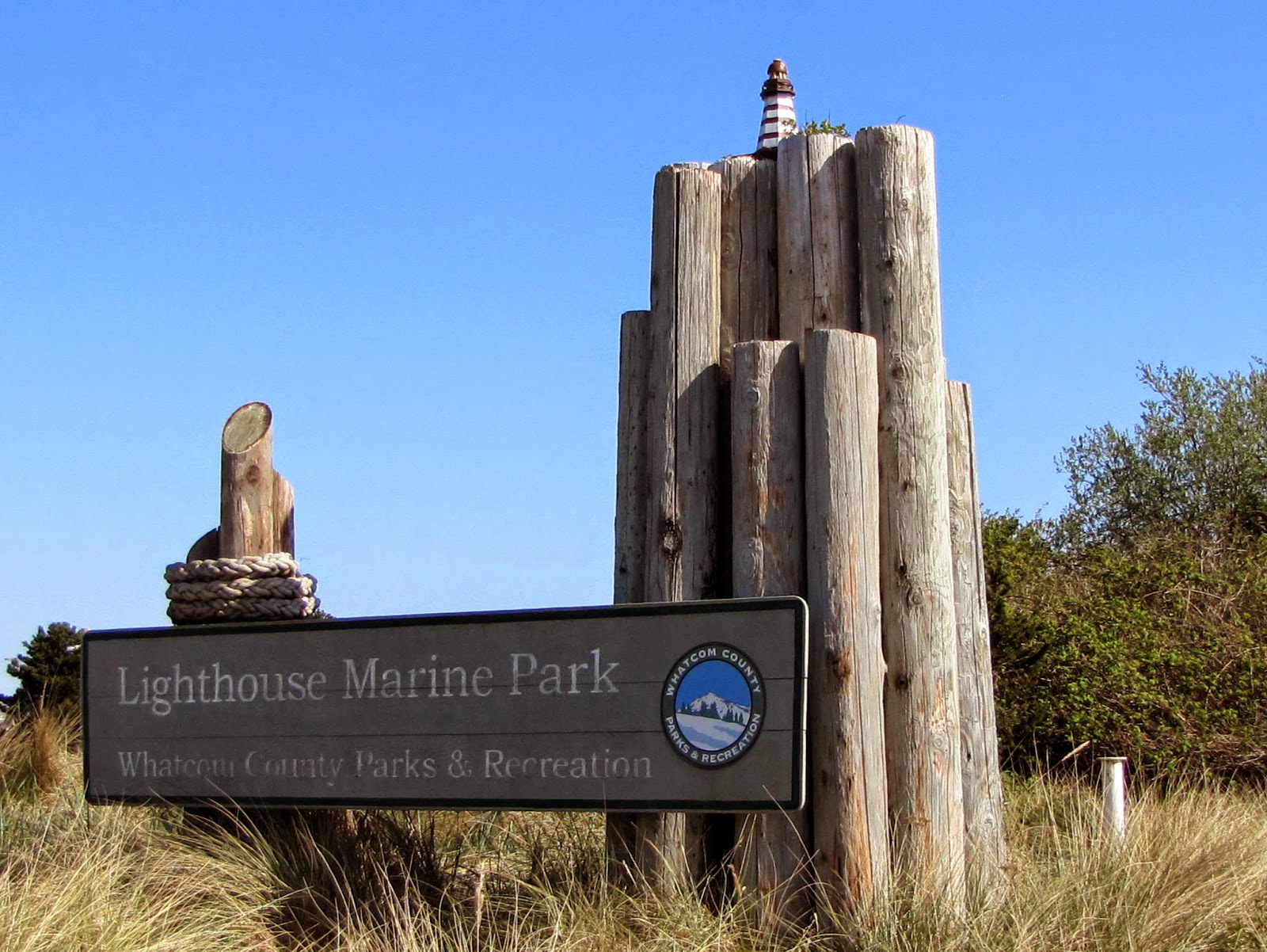 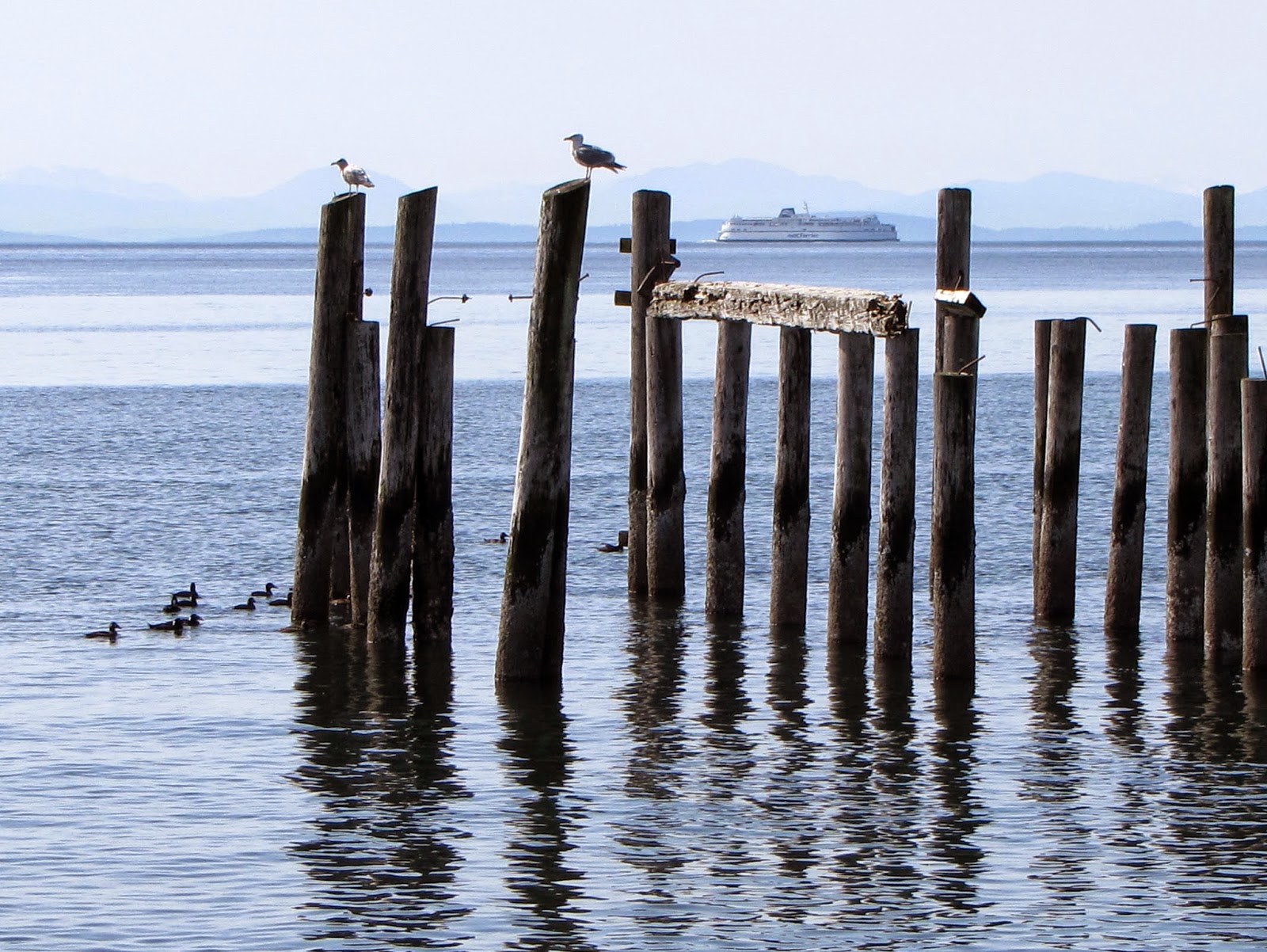 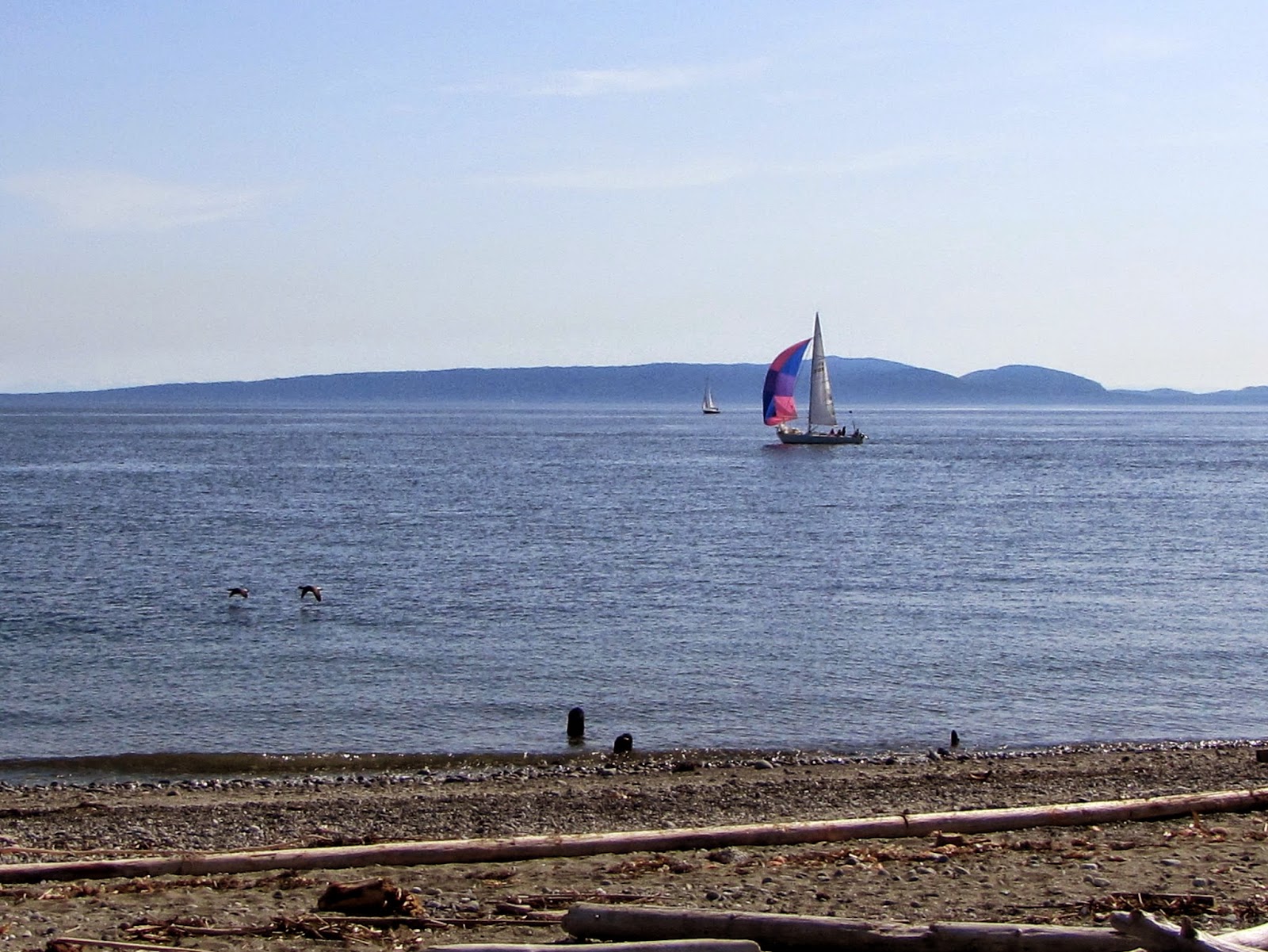 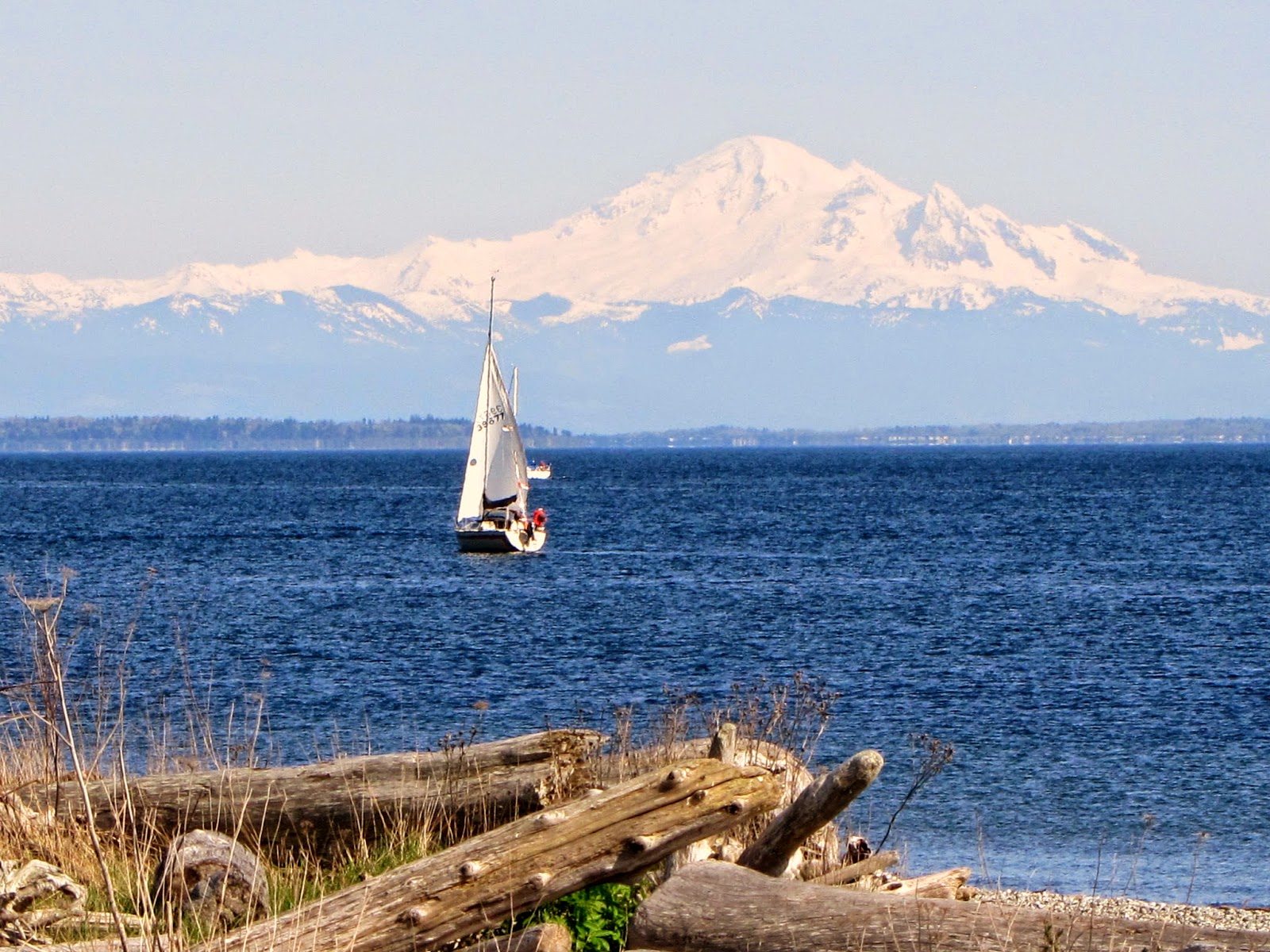 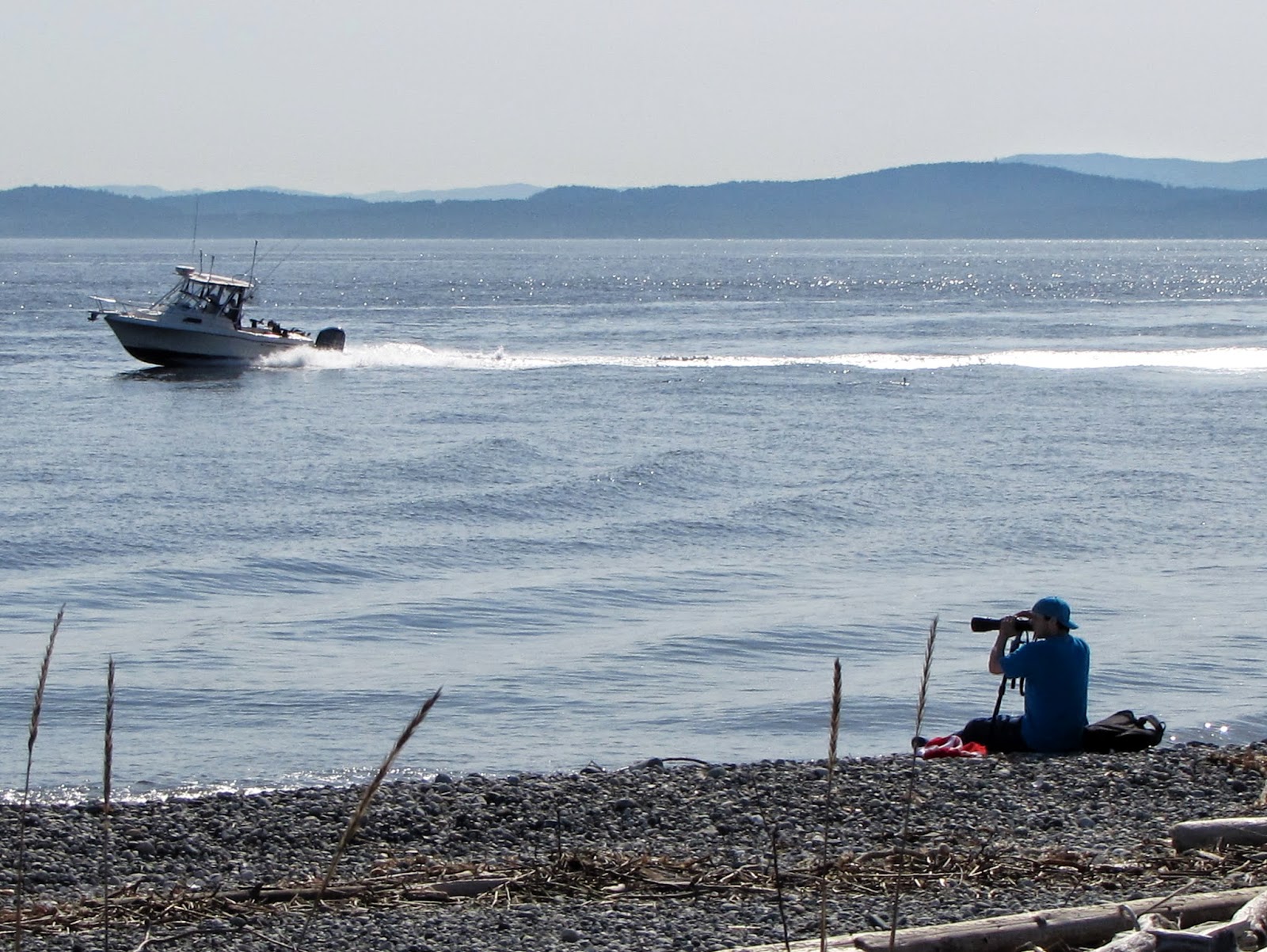 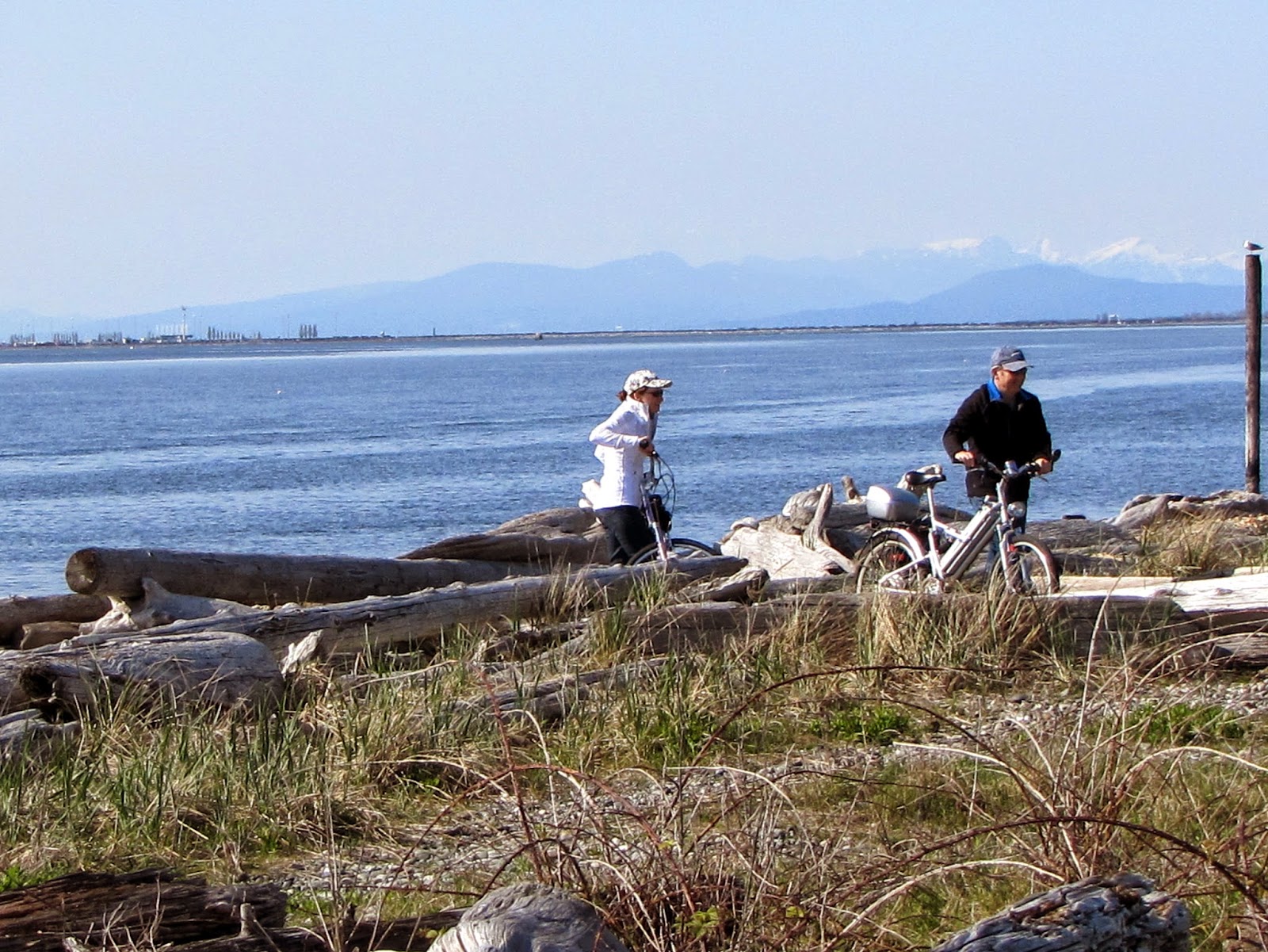 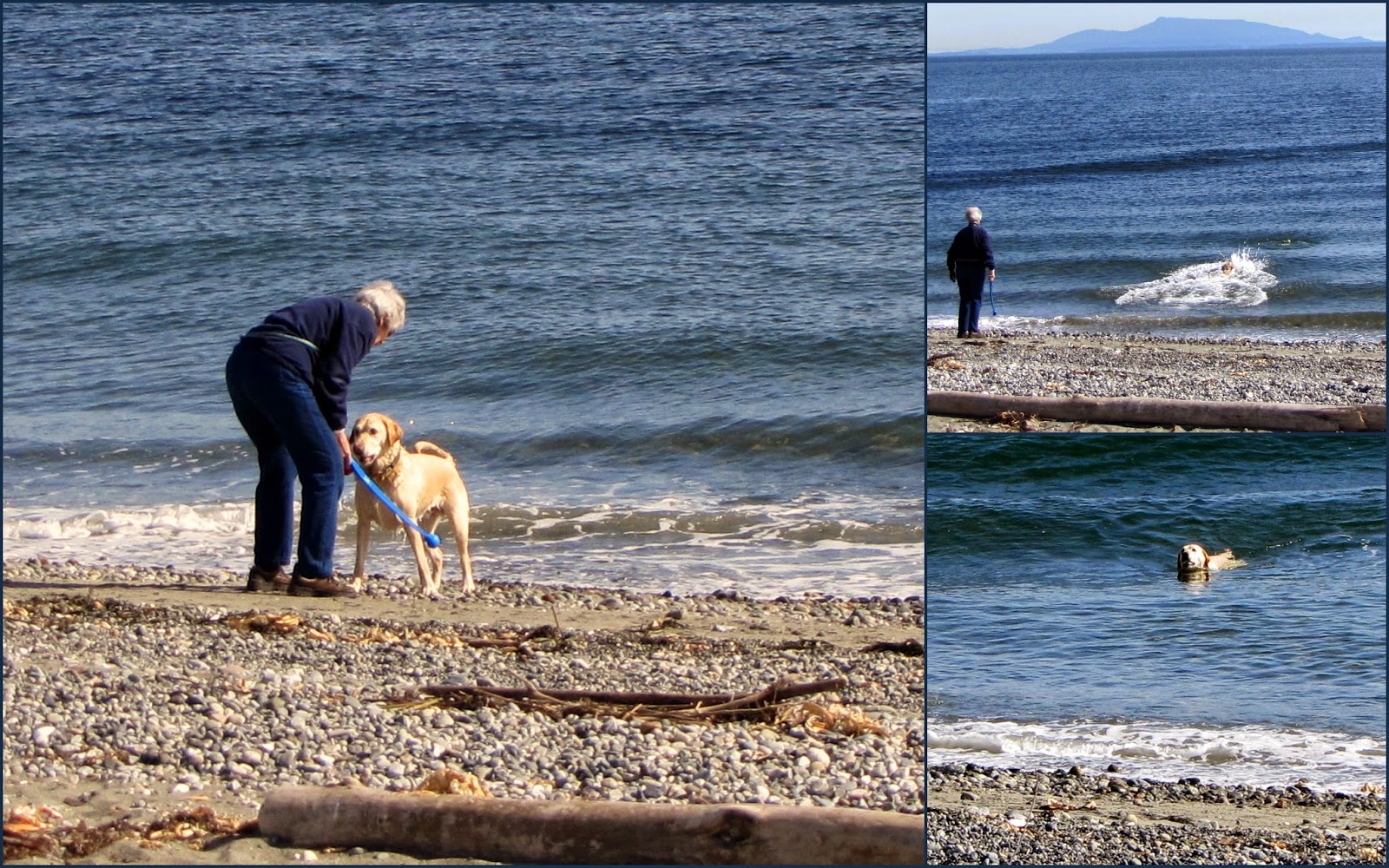 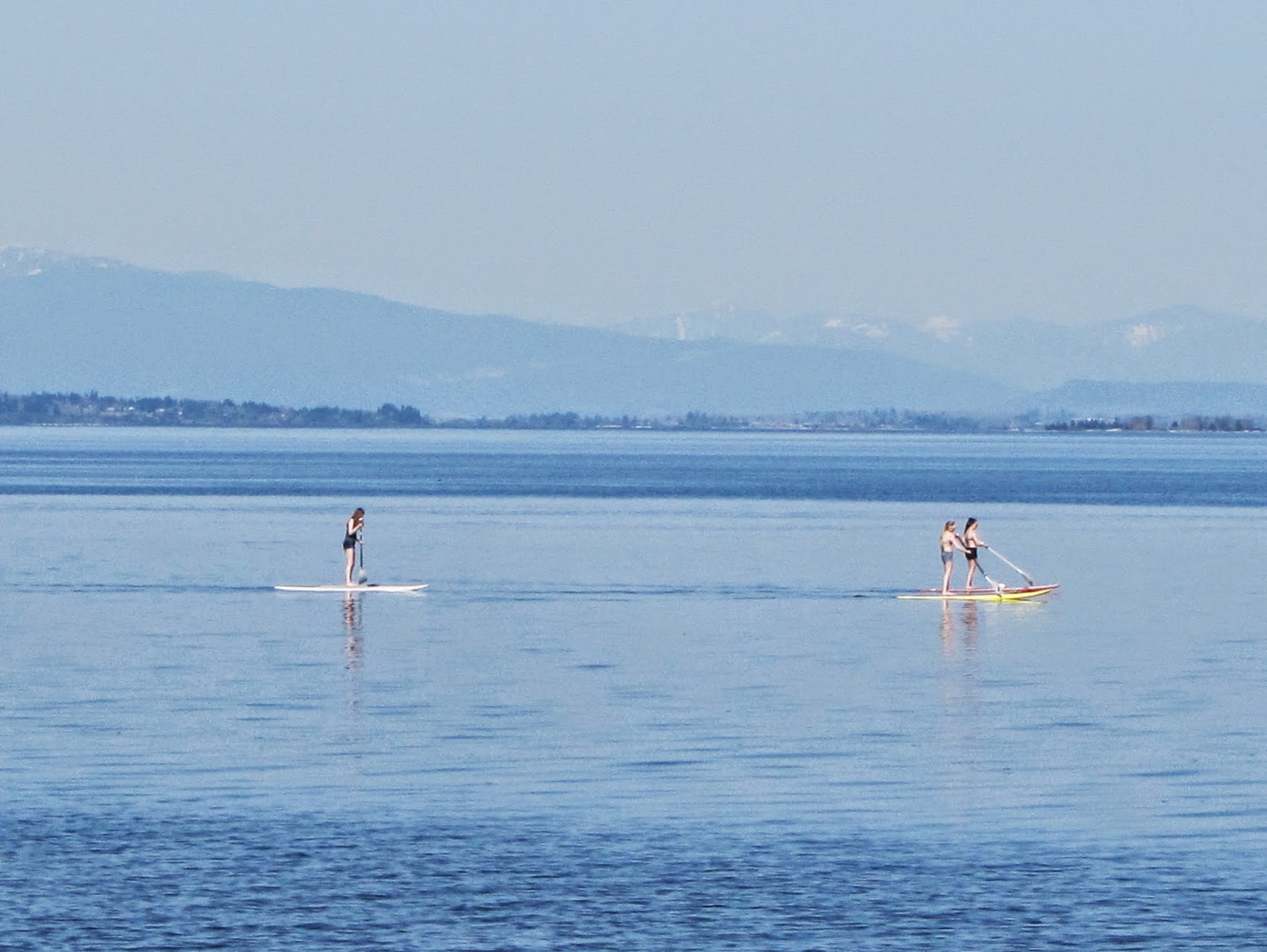 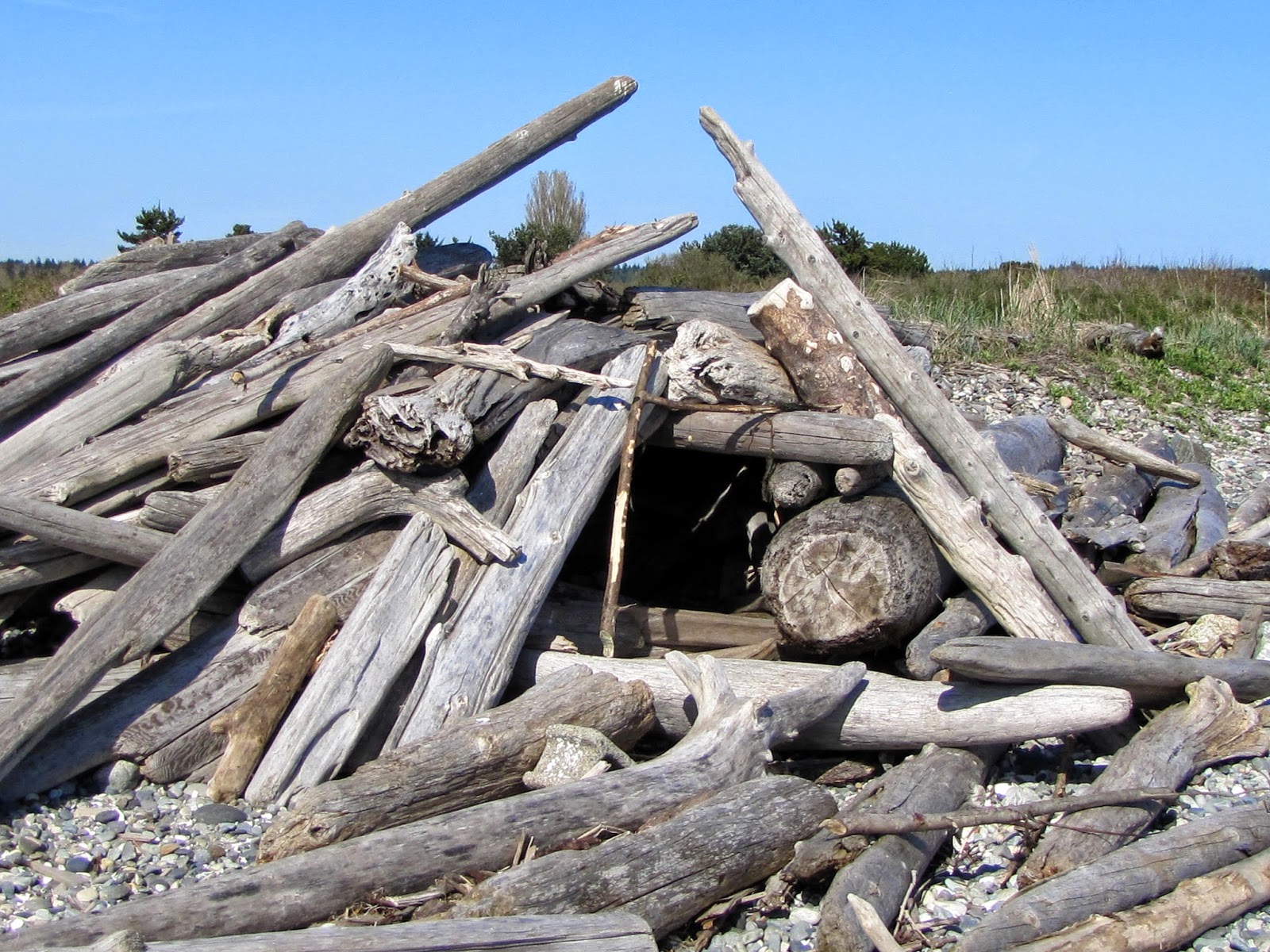 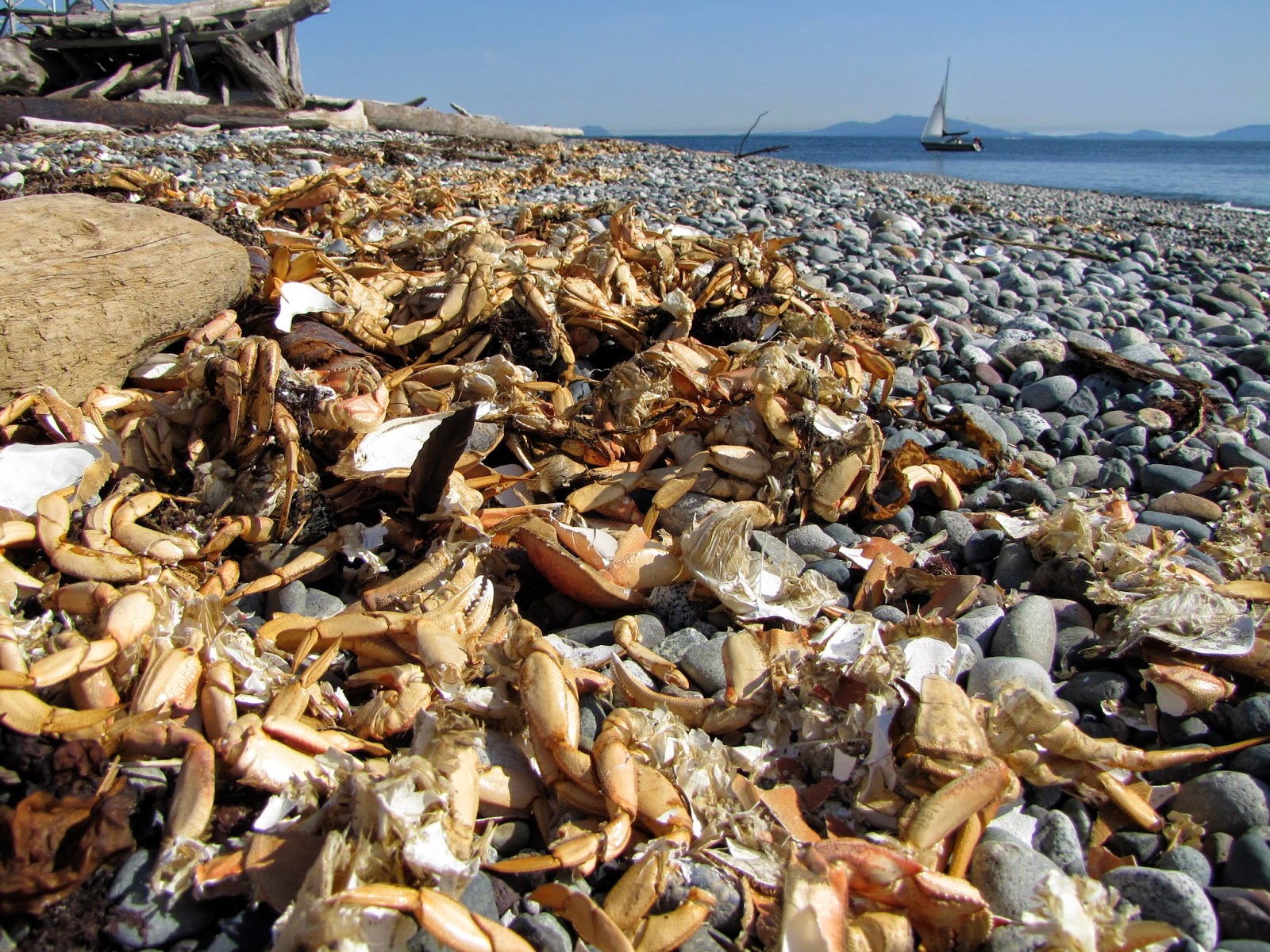 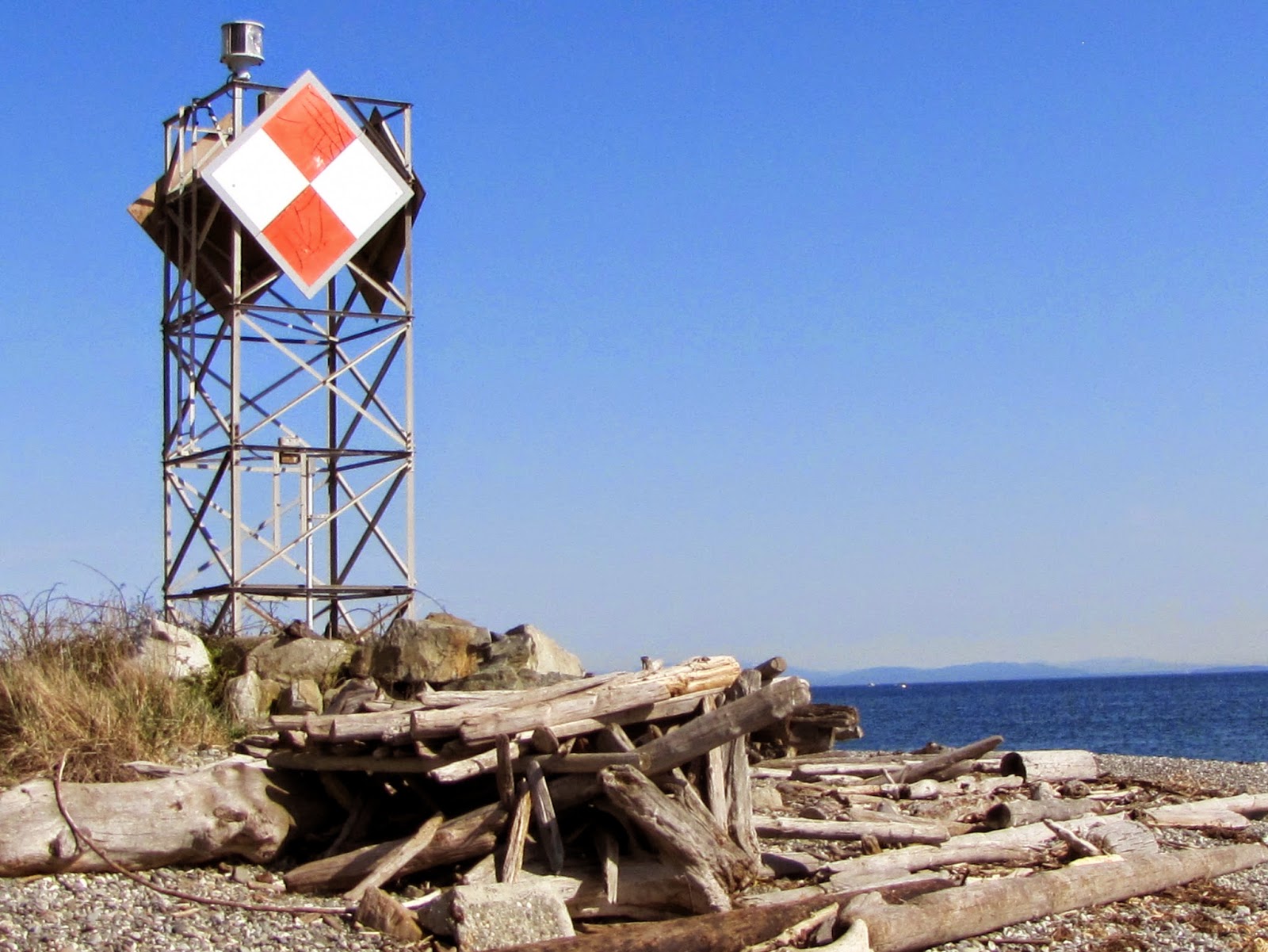 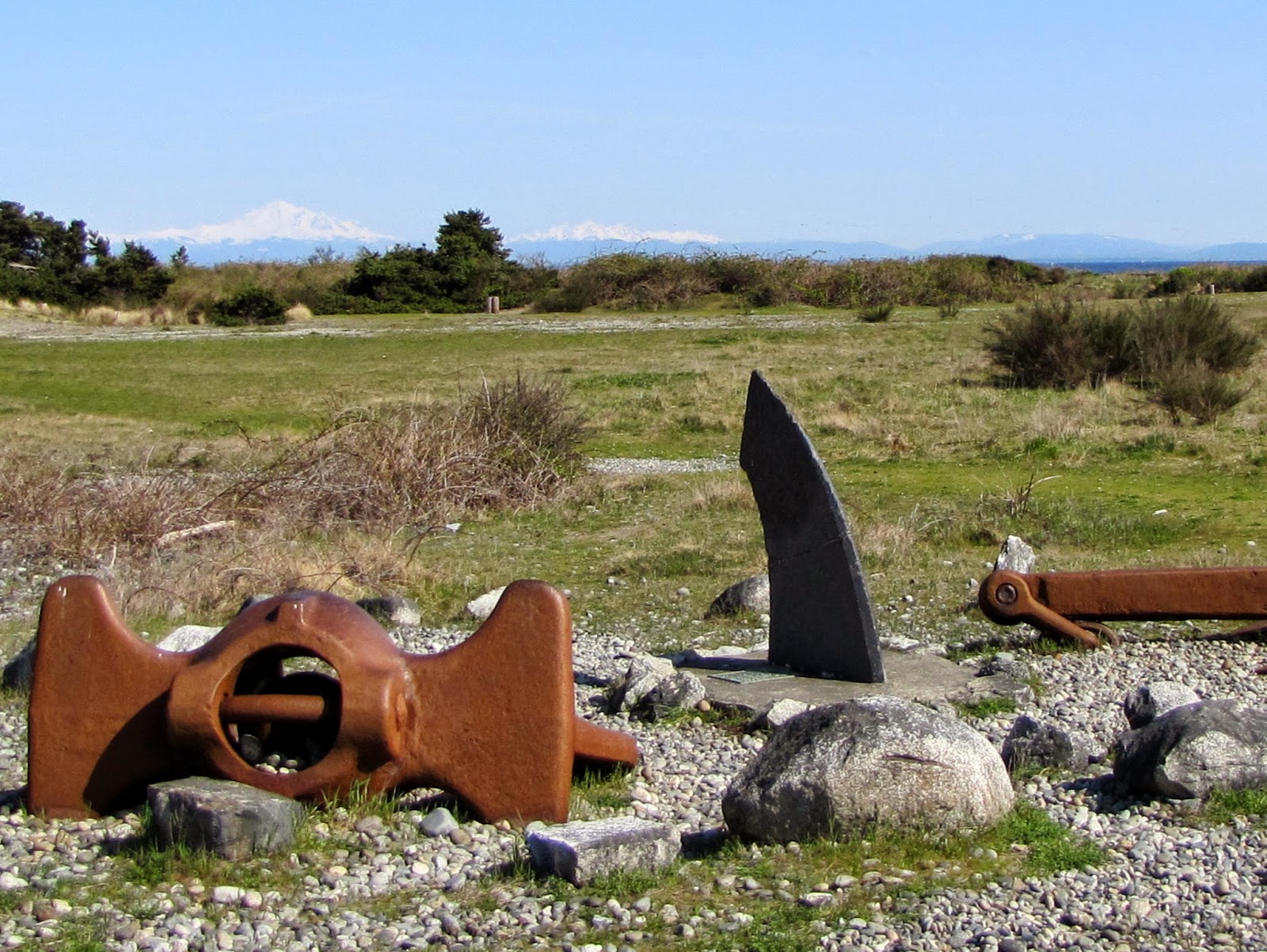 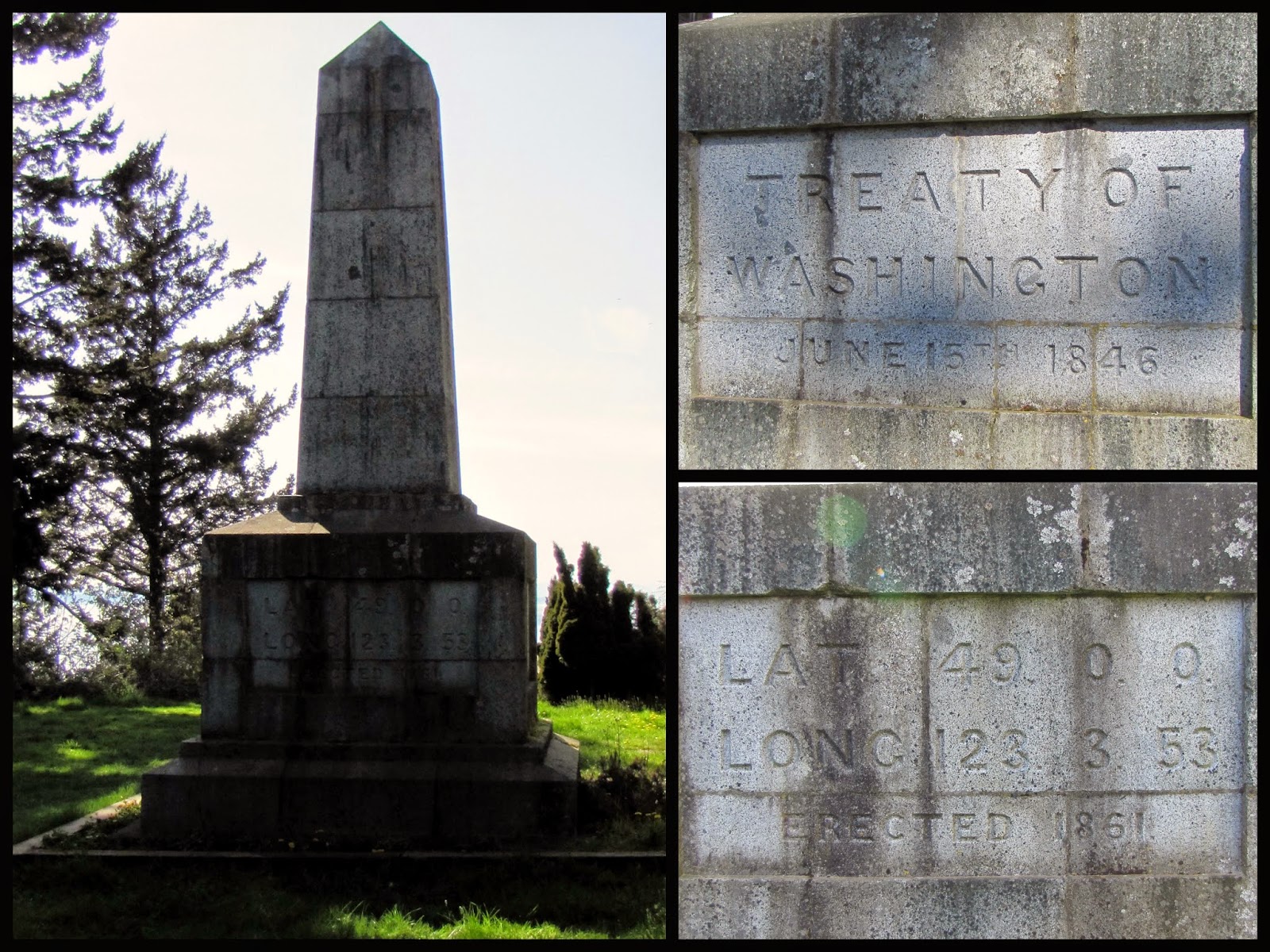 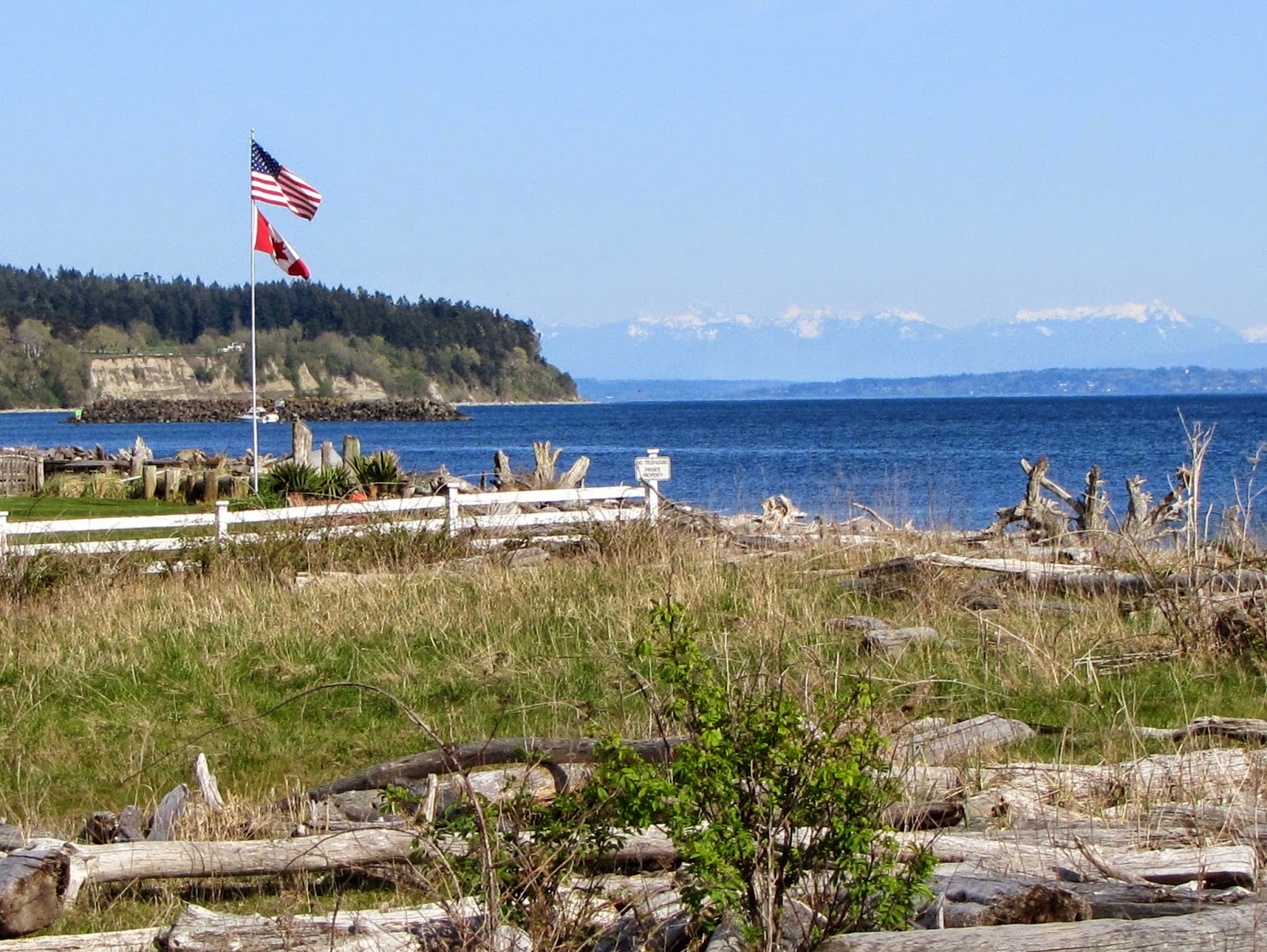 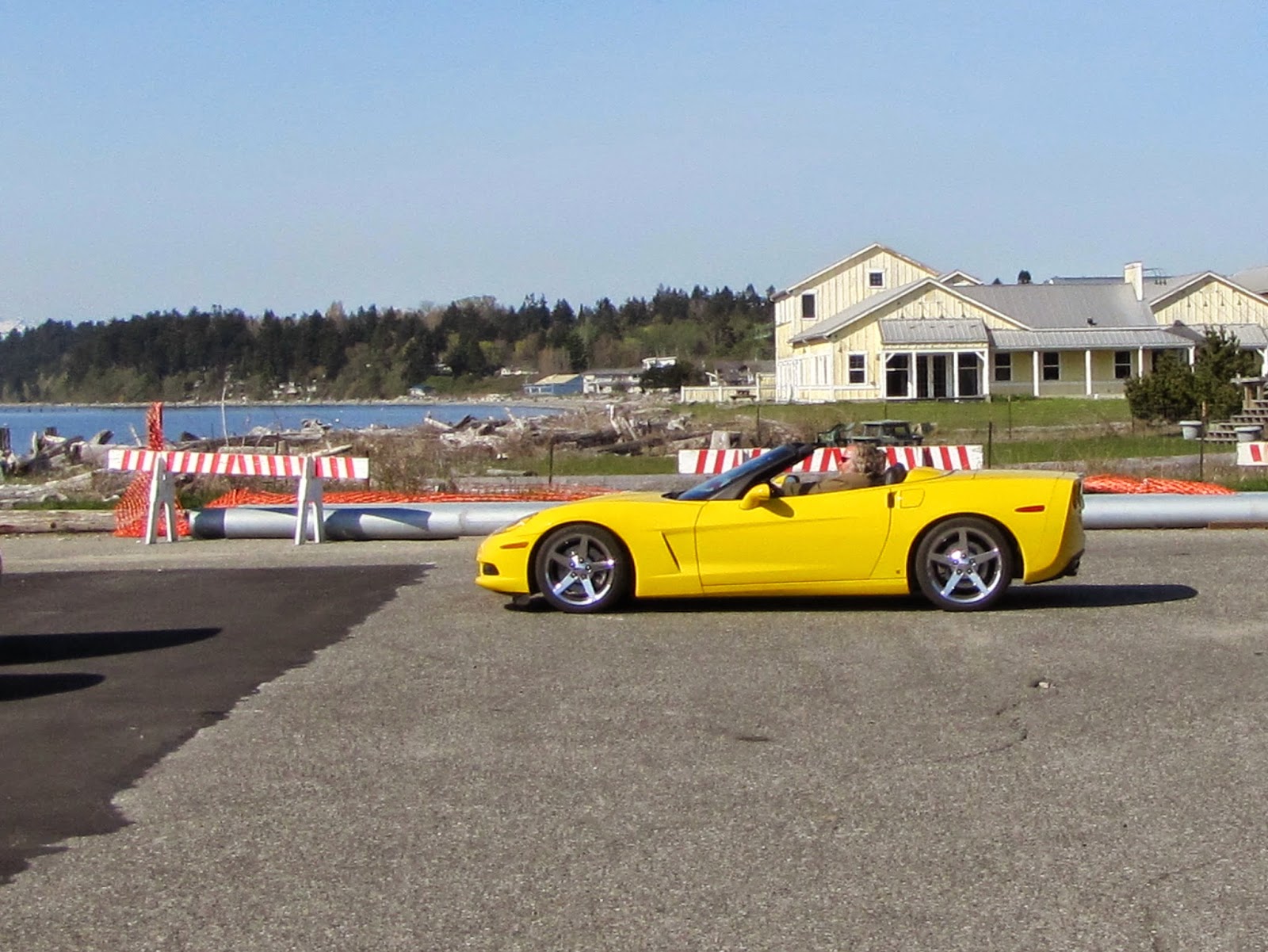