Another month has come and gone..
and I will start my re-cap with the last photo I took in March. 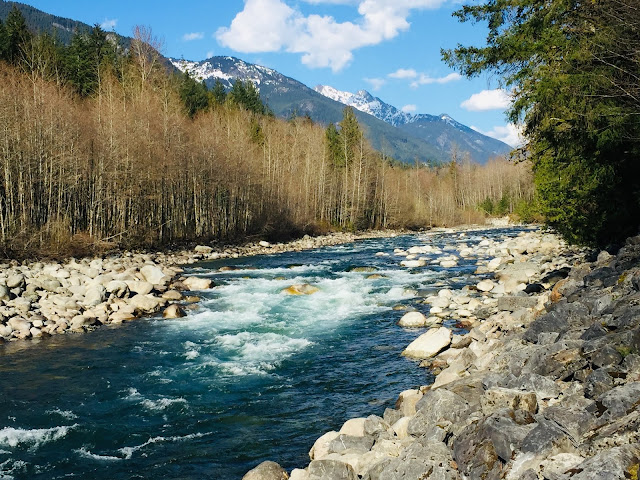 On this beautiful spring day we enjoyed a drive through the Chilliwack River valley.

March may not have had 'great beginnings'...
but it definitely ended well! 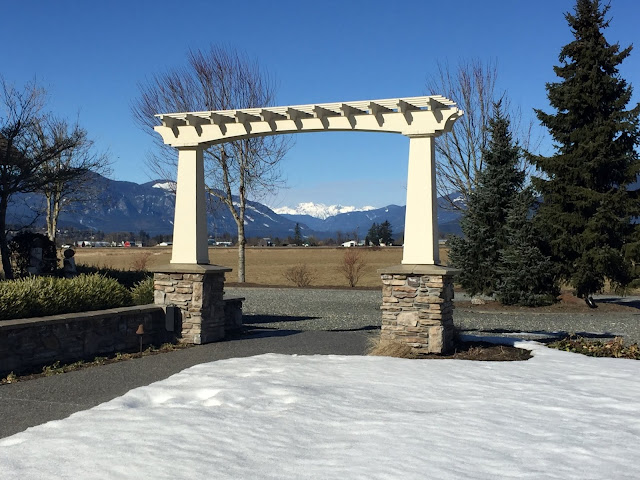 It's been many years since we had as much snow in March as we did this year. 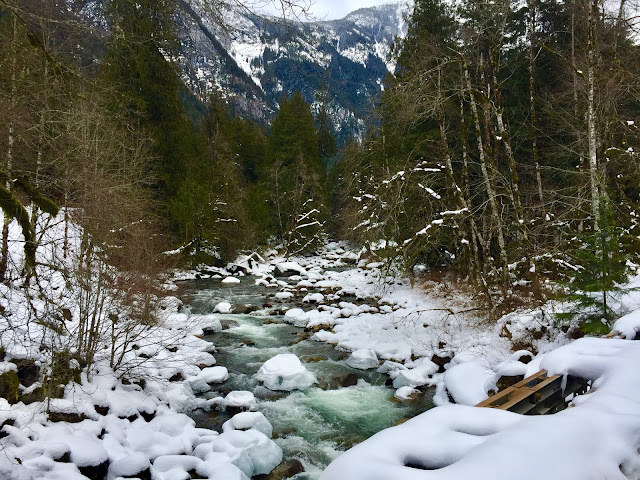 With Elmer recovering from wrist surgery...
and hanging around the house much more than he was accustomed to...
we went for a drive to Hope one Saturday afternoon. 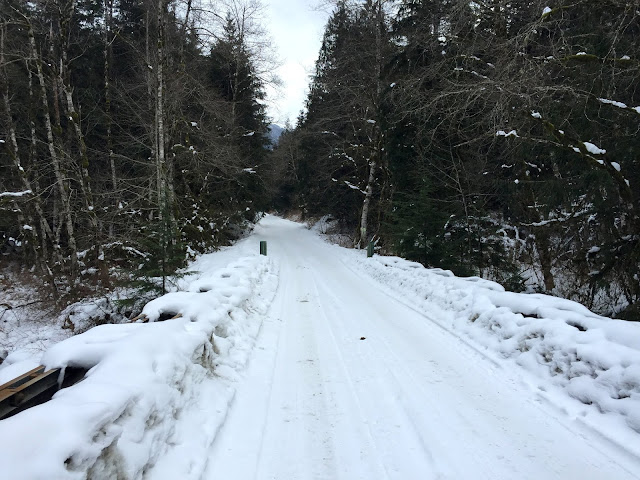 Who knew there was still so much snow in the hills?

I had somehow thought the roads would be bare...
and decided this was as good a spot as any to turn back! 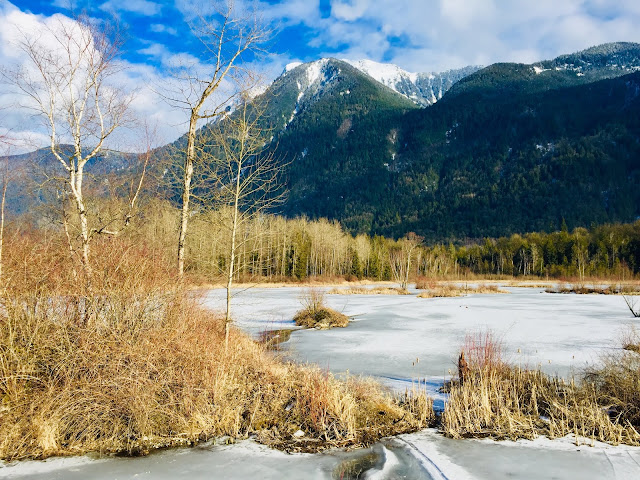 Mid-March and Cheam Lake was still mostly frozen.
I don't recall that ever happening before. 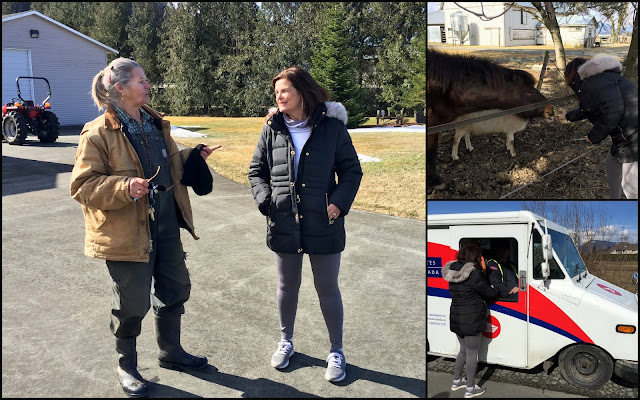 On a sunny day earlier this month...
I had a lovely walk in my neighbourhood with Sharon Gaetz.
Sharon served as our mayor for 10 years...from 2008 to 2018.
Now that she is 'footloose and fancy-free'...
she has decided to walk every street in Chilliwack in 2019.
Since she was walking my neighbourhood, I joined her.
It took us three hours to walk to walk six or seven miles.
I think I will walk with Sharon more often...
it's a great way to connect with my neighbours.
Sharon knows everyone and stops to talk to them all...
even the animals along the way got a talking to!
BTW...As of yesterday, she has walked 1,000 kilometers so far this year.
How amazing is that? 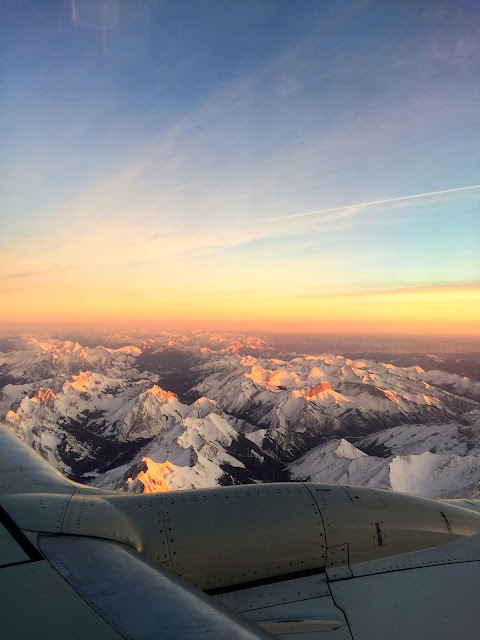 On March 16th, I boarded a plane and flew over the Rocky Mountains...
and then on to  Fort Lauderdale, Florida where I joined the rest of my siblings and spouses for our
'10 year anniversary cruise'. 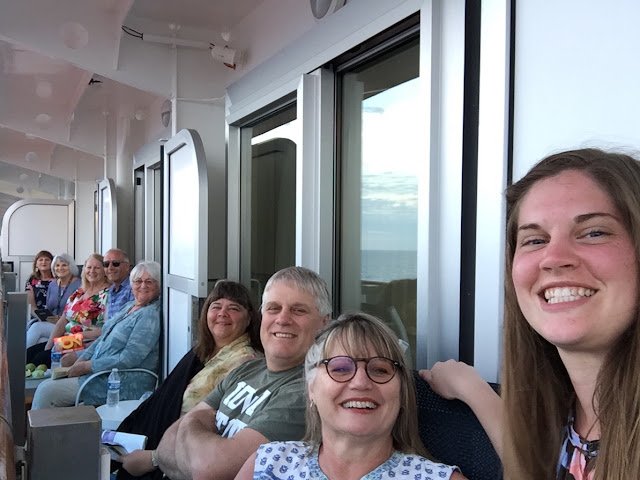 Oh, and my niece Kiley joined us as well.
(We needed a selfie taker along!)

Since we had 5 adjoining cabins...
we had our steward open all the partitions between our decks and had one long patio.
That was great!

As much as Elmer would have liked to be there...
he obeyed his surgeon's instructions and stayed home. 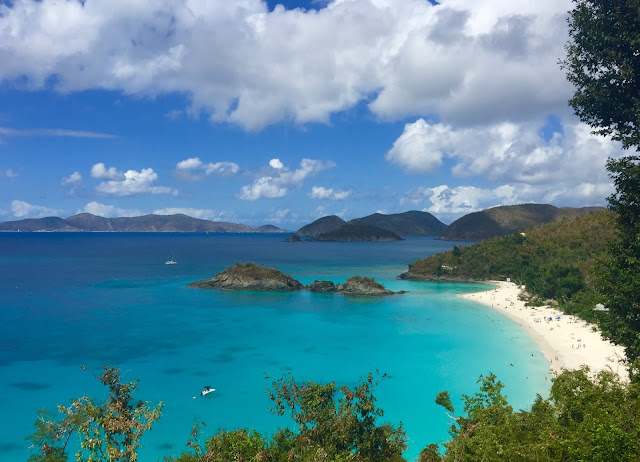 Twenty years ago...
we sailed this same area...
and snorkelled in these very same waters.
It is such a beautiful spot. 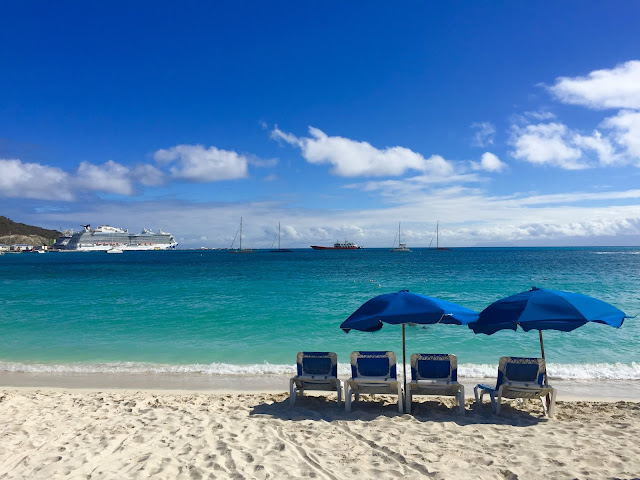 Another port of call was St. Maartin (Kingdom of the Netherlands)...
where we opted to spend the day on the beautiful beach.

We also stopped at Princess Cays...
a private island in the Bahamas. 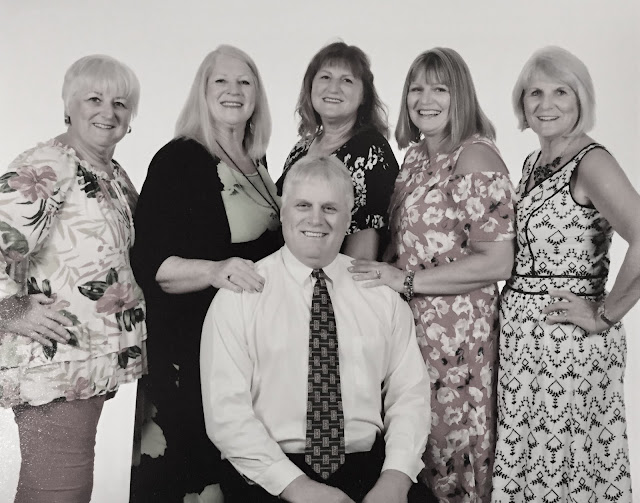 Once again, we had a wonderful week together at sea...
five sisters and one brother from the west coast, the Canadian prairies, the US Midwest and Texas.
Dad would have liked to join us, but that just isn't possible anymore.
We brought him this photo instead. :)

In 1999, my parents took us all on a family cruise through the Panama Canal.
We decided then that would would try to do a 'repeat' every ten years.
Little did we know that one year later, my mom would no longer be with us.

In 2009, we did a Texaribbean cruise from Galveston.

We parted ways in Fort Lauderdale...
until next time.

We have no idea what the next decade will bring...but we will plan to be together somewhere again.

The family is link to our past, bridge to our future.—Alex Haley

While I was away...
Elmer was holding down the fort.
With one arm.
Apparently it was a very long week! 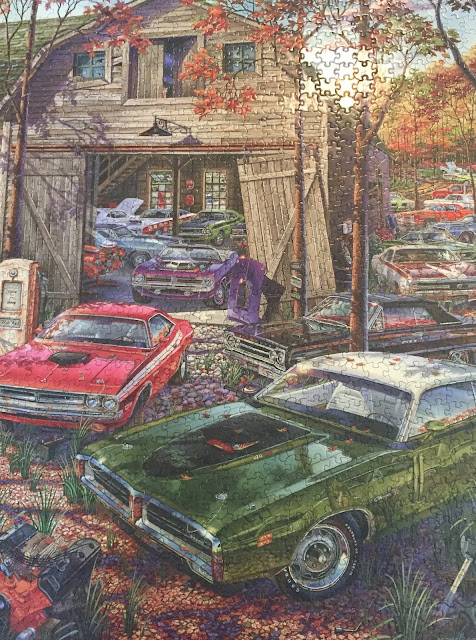 He spent a lot of time in his shop working on cars.
By the time I returned home...
he had the 1000 piece jigsaw puzzle completed.

That is quite a feat...
for someone who has never done a jigsaw puzzle before.

He also had lunch with dad several times...
lunch with friends...
dinner with the kids.
Even so...
he was quite ready for me to come home! 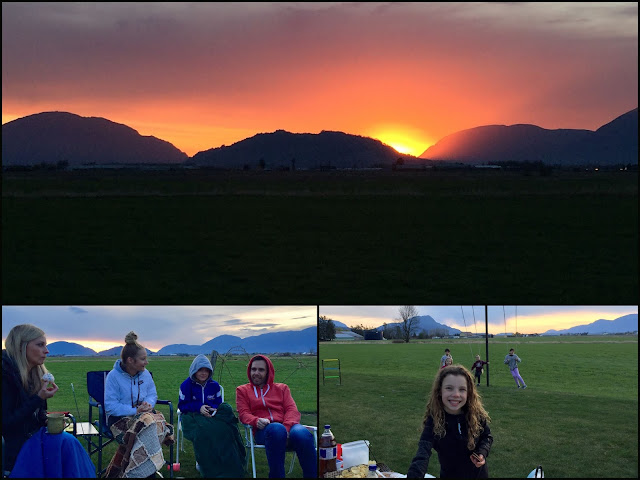 I came home in time for our annual spring break wiener roast with the grands.
It was a little chilly that night...
so we pulled out the hoodies and blankets.

Emme and Spencer just returned from a school trip to Thailand and had lots of stories to share.
What a great experience for them!

God painted a beautiful sky for us that night! 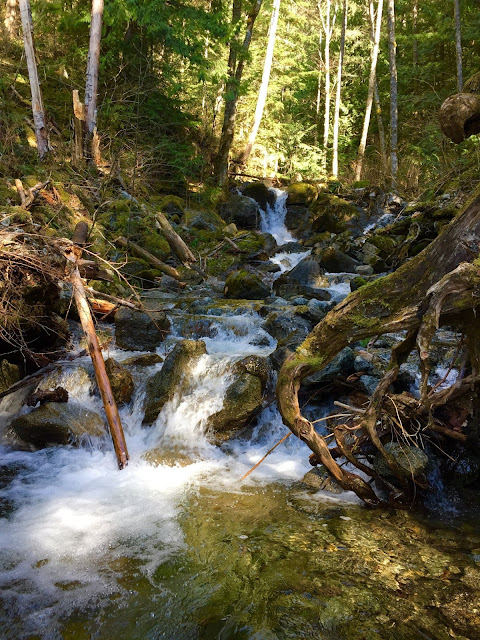 Today we hiked up to Bosumarne Falls, near Chilliwack Lake. 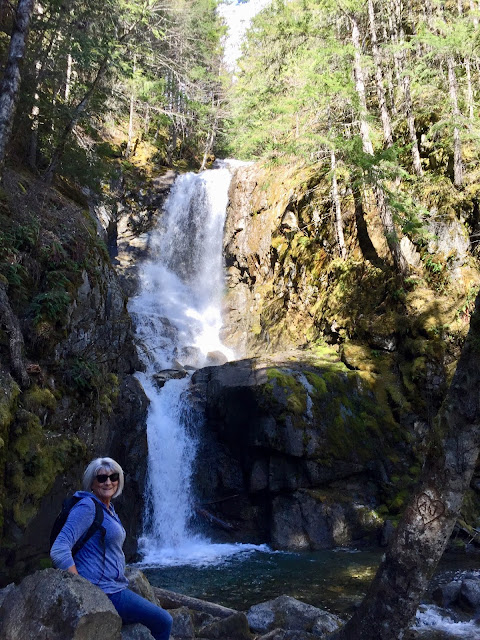 It is such a beautiful spot and not far from home! 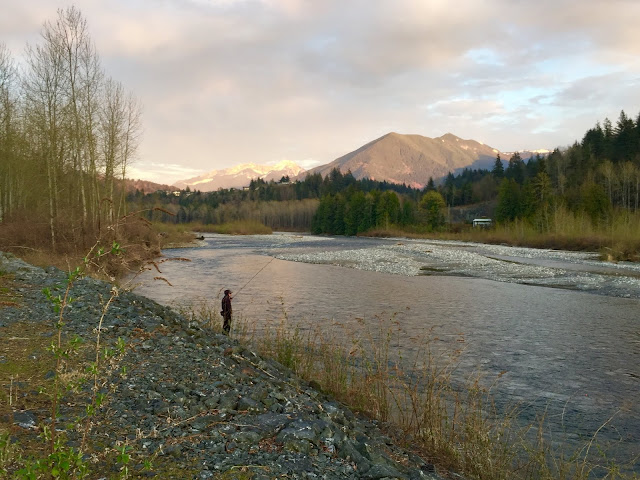 I will treasure the memories!