a culinary night out...

My daughter came over yesterday with her two girlies...
feeling like she had been housebound forever while they were sick.
She wondered if I had plans for the evening.
She needed a night out.

Well, I did have plans.
Mennonite Girls Can Cook were hosting a cooking class at Lepp Farm Market...
and I  was planning to be there.
She immediately volunteered that maybe she could join me. 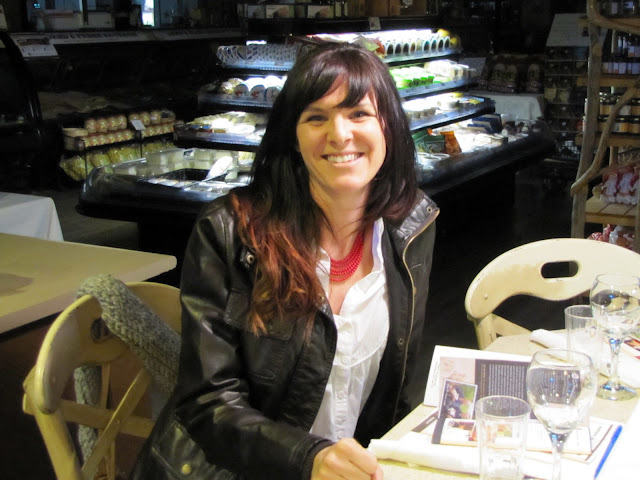 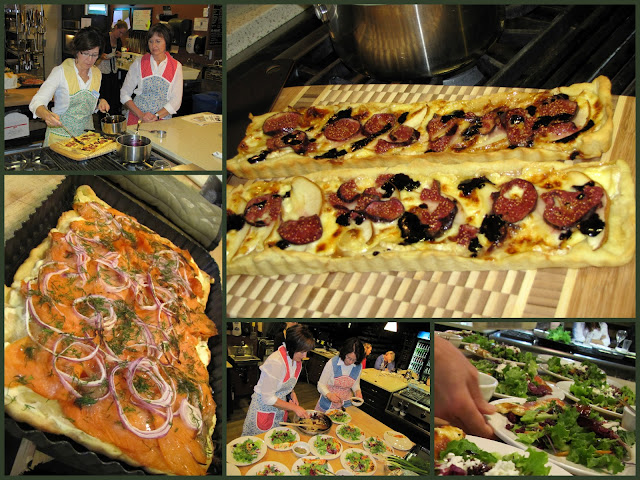 Lovella and Kathy were the cooking instructors.
Anneliese and I were the extra hands as needed. 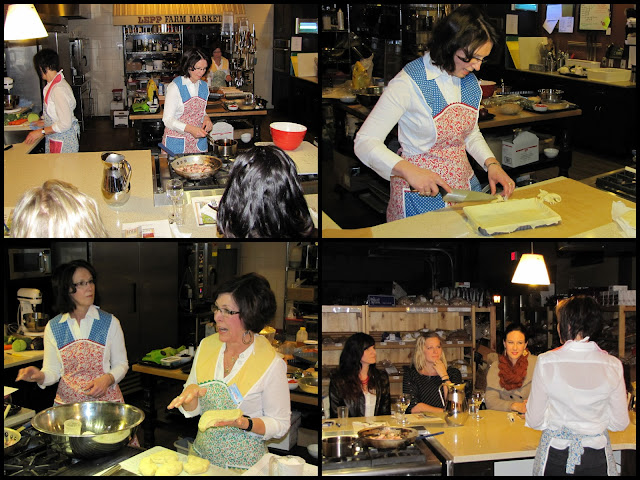 Gourmet pizzas...
made to look 'easy as pie' were on the menu...
along with a wonderful winter salad. 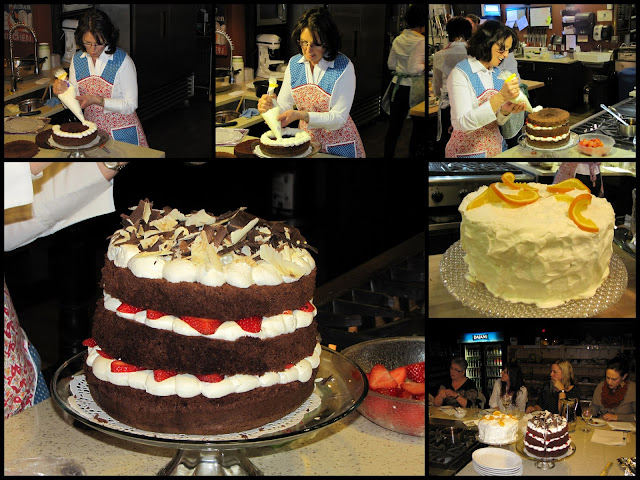 And for dessert?
Chiffon cake...chocolate and orange.
The chocolate chiffon recipe is on the blog.
The orange chiffon cake recipe will be in the new Celebrations cookbook.

Spending time in the kitchen was not Heidi's idea of a good time in years gone by.
But she totally enjoyed her 'culinary outing' last night.
Especially since she just happened to meet her high school friend who she had not seen in years.


They had a lot of catching up to do...
and thought the class was too short!

Thanks, Lovella and Kathy for all your hard work!