Thomas Arthur was born to my Aunt Helen and Uncle Al on March 29, 1959...joining his twin brother Timothy and older siblings Robert, Daniel, Paul, James, and Ruth. Though his twin was robust and healthy, Thomas was listless and arrived with severe disabilities.  After being cared for by his parents in their home for many years, Thomas lived out his life in a facility that could better meet his physical needs.  He passed away on January 2, 2012 and is being buried today in Kelowna.  He is survived by three siblings. I wish I could be there for them today.  Theirs is a family that has been through much hardship and pain and sadness over the years. 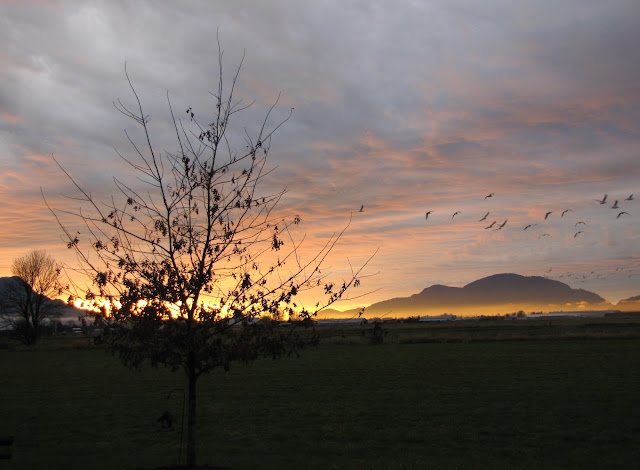 My cousin Robert was a year older than I was.  By the time his twin brothers arrived, he was eight years old and my aunt had seven children to care for.  Wow!  I can't even imagine.  They lived in distant places at that time, and so we never got to know those cousins real well.  Eventually they moved to my home town, and Robert attended the local high school with me.  We were in the same Chemistry class and sat next to each other.  We chatted off and on...though I think  he mostly listened and I chatted.  He was quiet, good-looking and wore an easy smile.  It was during those years that tragedy struck their family...not once, but many times.  Timothy was throwing rocks with friends in a local rock quarry and fell to his death as he plunged over a cliff.  He was about 10 years old at the time.  James was pedaling a bike along a city street, and was struck by a passing vehicle.  He never totally recovered from his injuries.  When Robert was in his early twenties, he was in a motor vehicle accident involving a train.  Both he and his girlfriend were killed.

I can not even imagine what my uncle and aunt went through.  Uncle Al was later diagnosed with Lou Gehrig's disease...my aunt was there for him to the end.  Daniel passed away suddenly at the age of 50....and several years later my aunt reached the end of her earthly life. We went to her funeral...a wonderful tribute to a lady who endured much pain and hardship.  We know she is now free of all pain and suffering now. No more tears...no more sadness. 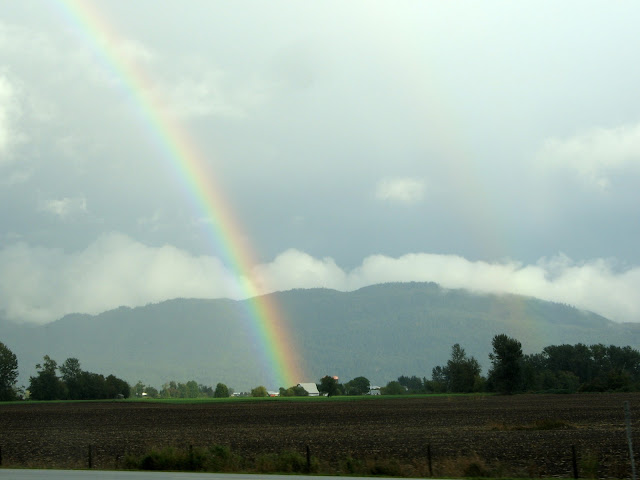 As for Thomas...today he is with all those from his family who have gone before.  His body is now perfect...and he is 'walking and leaping and praising God'.  For Paul, Ruth and James there is sadness as they once again bury a loved one.  Though I am unable to stand with them today, my thoughts and prayers are there.

As I wrote this post, I was reminded that I have much to be thankful for.  Seeing the pain that one family has lived through, puts my problems into perspective.


Posted in loving memory of my cousin Thomas...