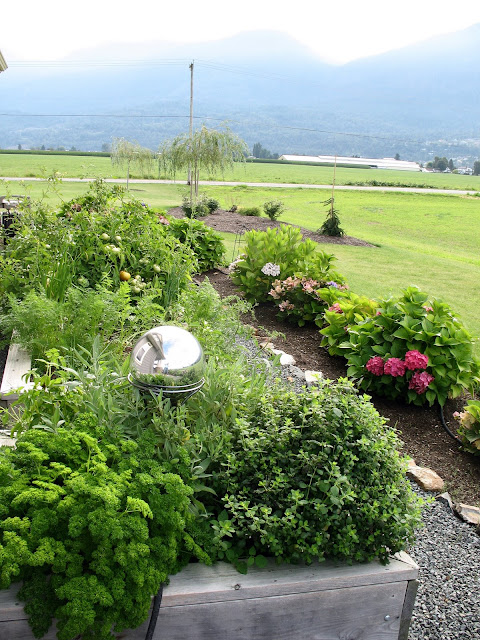 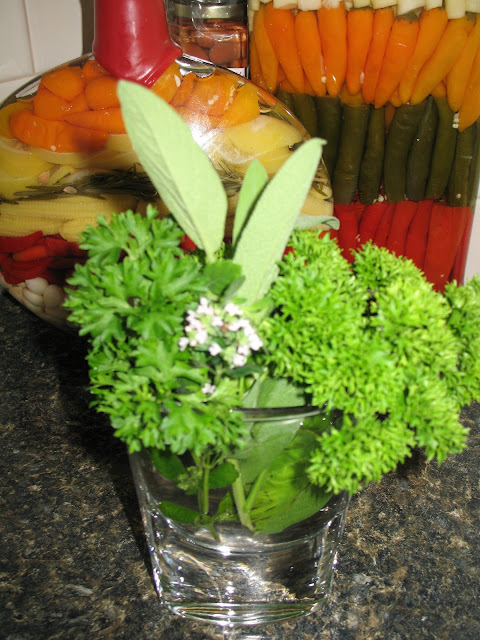 They pull a few carrots to eat and check to see if there are any strawberries on my ever-bearing plants. Yesterday they helped me pull out all the beets, which were crowding out the carrots. 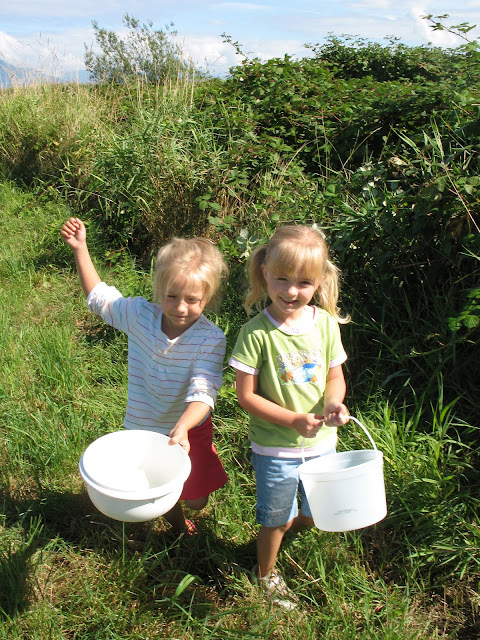 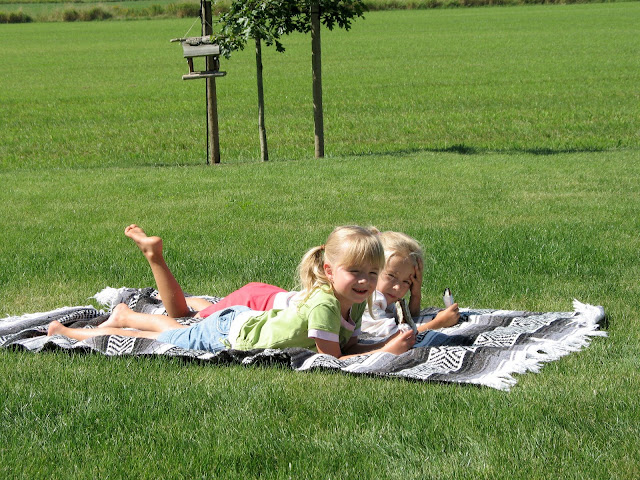 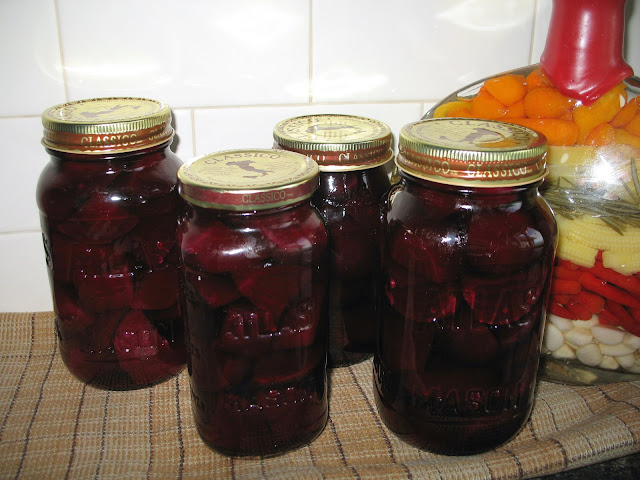