We've had a few cars over the years.
But not many, really!
We have a 'ten-year rule'...for the most part.
We like a car to serve us for ten years.
During our four decades of marriage...
we have basically had four cars.
(We won't count the lemon that never made one year...a Cougar.) 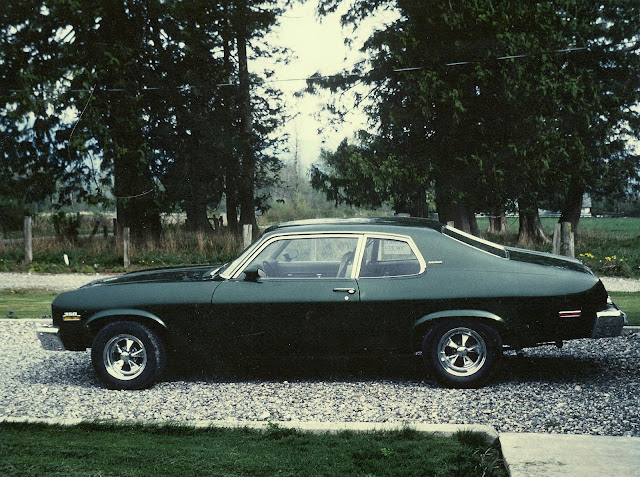 During the seventies...we drove a Nova. 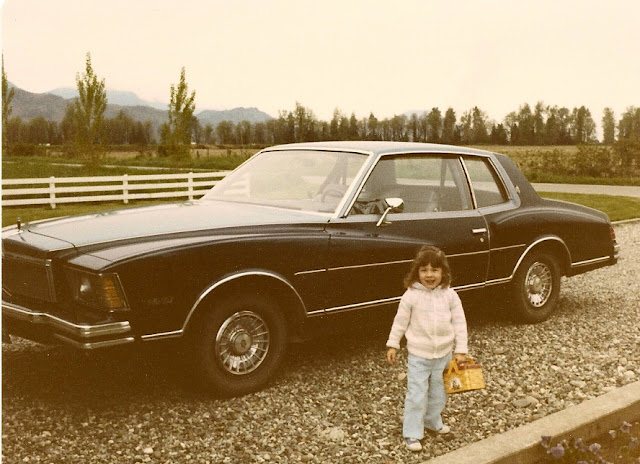 In the eighties...
it was a Monte Carlo. 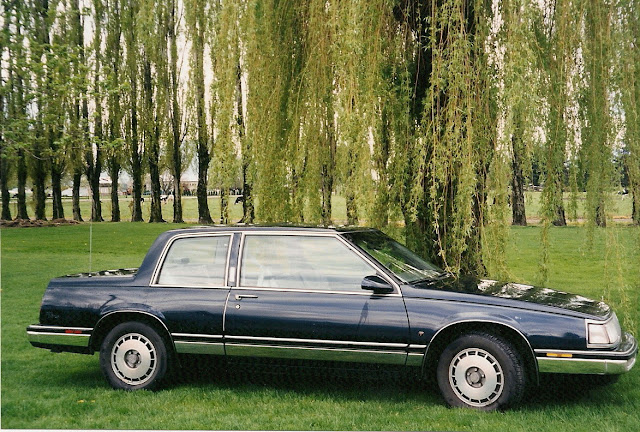 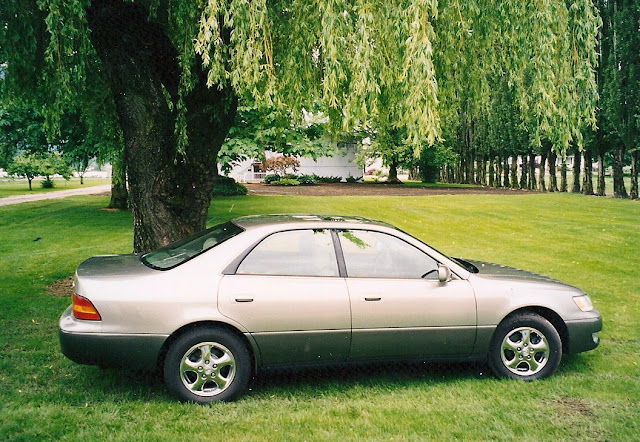 And...once the kids left home...
we finally bought a four-door sedan.
(I guess we wanted to be sure they never bailed out of the back while we were on the road!)
It served us quite nicely for the past 14 years.
We put it at the road with a for sale sign on it a few weeks ago.
Two days later it was gone.
We wish the young couple who bought it many more happy miles!

We are now on to a new model...
an SUV of sorts.
It is quite handy in transporting my dad around right now.
I'm off to Abbotsford today to take Dad to see his specialist.