My daughter is thirty today

....named Heidi Leanne. She arrived early...and was a good baby and the pride of joy of her two older brothers. 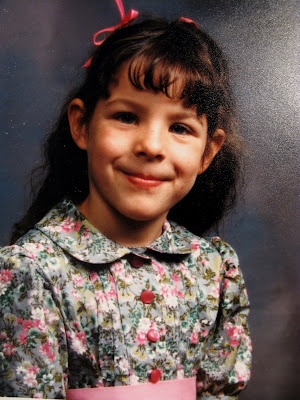 She was a social butterfly from the get-go...and at the age of three would ask each morning where we were going that day. She was always hoping there would be somewhere to go...and someone to play with. Throughout the years, our camping trips usually included a friend for Heidi...her brothers had each other and she needed a playmate! There were sleepovers and birthday parties...friends coming and going. 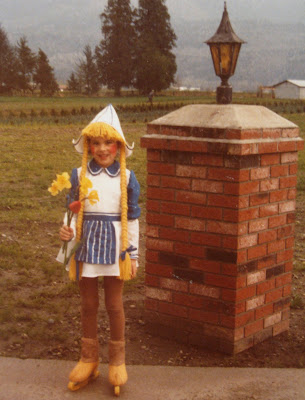 Heidi took figure skating lessons for a few years...and loved the carnival at the end of the year. I sewed poodle costumes, Dutch girl costumes, and Purple People Eater costumes...and spent hours sitting in ice-rinks. She enjoyed music and took piano, voice and flute lessons...and sang in choirs for many years. She loved drama...and performed in many school and church productions. Never shy and always willing to gab...she excelled at public speaking and brought home awards. Math and science were not her first love...and she would have dropped math totally in high school, had we not intervened! 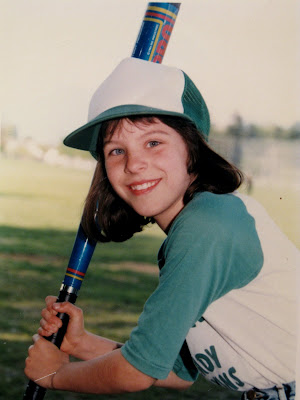 When it came to sports..she liked nothing better than playing softball, and still does. We have a lot of fun playing tennis together as well...although it's been awhile. 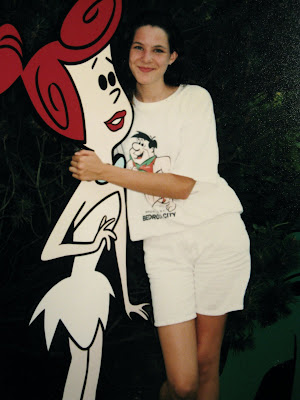 Heidi learned to work hard at an early age...she spent a few summers in the berry patch. She couldn't believe her good fortune when she got her first real job at age fourteen...on the stage crew at Flintstones ( a children's amusement park). It was her dream job...she got paid to have fun! The amusement park became Dinotown the next year...and she continued on staff for several summers. Then there were the jobs as server...at Rancher's Restaurant and Earl's. And always there were missions trips and youth events...and never was there a dull moment! After college, she worked as children's pastor for some time...and then in group homes for adults with disabilities. Last year she changed careers totally...and opened a baby boutique. Her philosophy is that work is a big part of ones life...one must enjoy it, and she does! 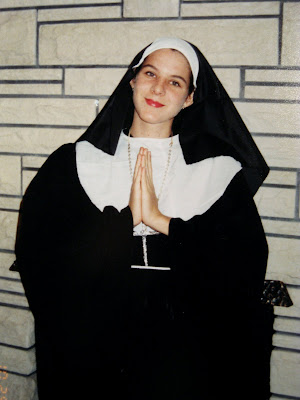 She may look angelic...but don't be fooled! She was always up to something...and on occasion actually appreciated the help of her brothers, who were very protective (especially one!).

Those years have flown by too quickly! Heidi, today I would like to honour you on your 30th birthday. You have been a wonderful daughter...you've chosen to use your life to serve God and others. You have made good choices and have found the perfect man to share your life with. 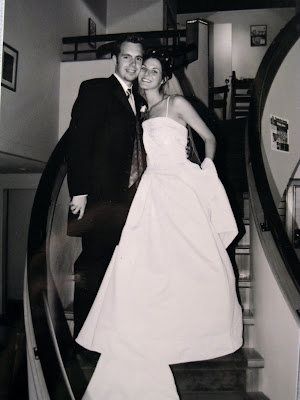 And now you are in a new stage a life...you will always be my daughter...but you are also a mother! May you continue to seek God daily and to lead by example in your new role of 'mommy'.

We love you...and are honoured to be your parents. We look forward to your birthday dinner tonight, and wish you many more birthday celebrations to come. May God hold you forever in the palm of His hand.

I thought I'd see what famous people you share your birthdate with...and came up empty. But then I remembered there was someone...Aunt Martha! She was thrilled to have you born on her special day...and still goes out of her way to remember you. 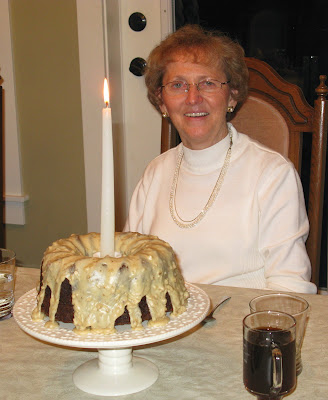 We helped Martha eat her cake over the weekend......and wish her a wonderful day of celebrations today as well.

(The Caramel Apple Cake is my apple cake recipe baked in a bundt pan...and topped with a caramel icing I found on Kim's blog...a great combination.)

October twenty-first...
may it be a blessed day for all of you!