I have had a weekend chock-full of activities, and no time to edit the photos as yet. But I'll tell you all about it...soon.  For today I'll take you back to our time in the deep south and a visit to plantation alley.


For centuries the sub-tropical air was filled with the sweet smell of sugarcane as wagons rumbled from the field to the dock.  The muddy Mississippi River became known as the River of Riches...and and the road winding along the beside it was called Louisiana's Great River Road.  We decided to drive that road from Baton Rouge to New Orleans. 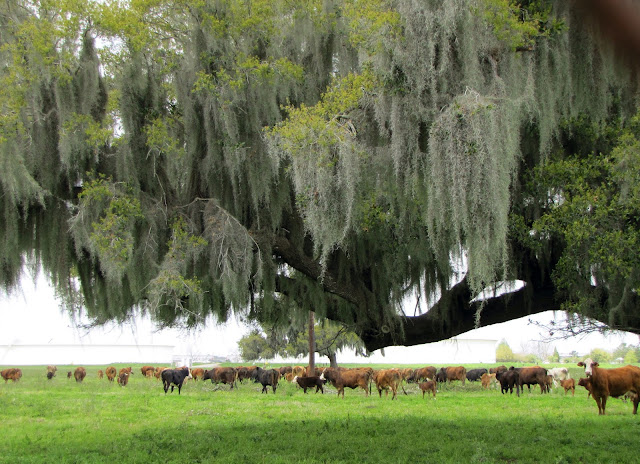 And we thought we would stop, whenever we felt like it.  We soon found out that stopping to take photos of a herd of cattle grazing on land belonging to one of the big oil companies was not a good idea.  We were asked to move along. 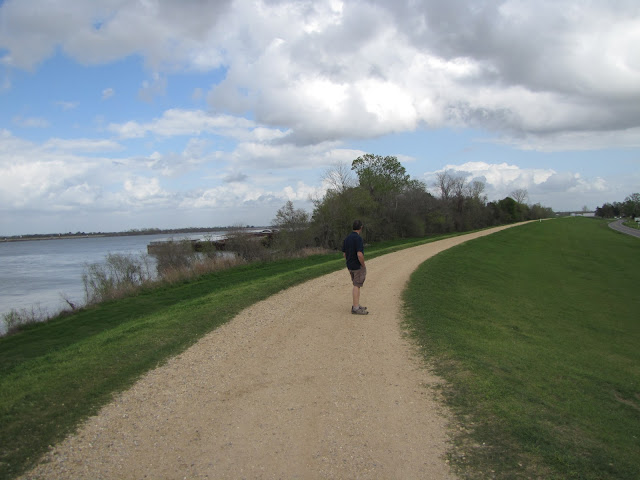 Our next stop was at the Oak Alley Plantation.  There it seemed we could walk freely along the bank of the river without fearing security guards! 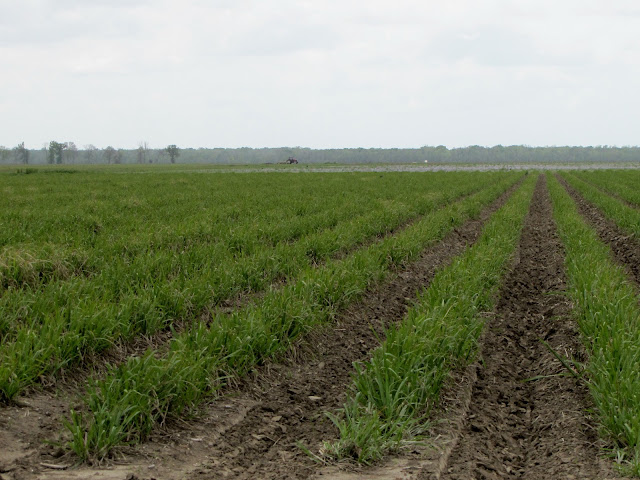 From there we saw fields of freshly planted sugar cane.  Some things haven't changed a whole lot in the past few centuries! 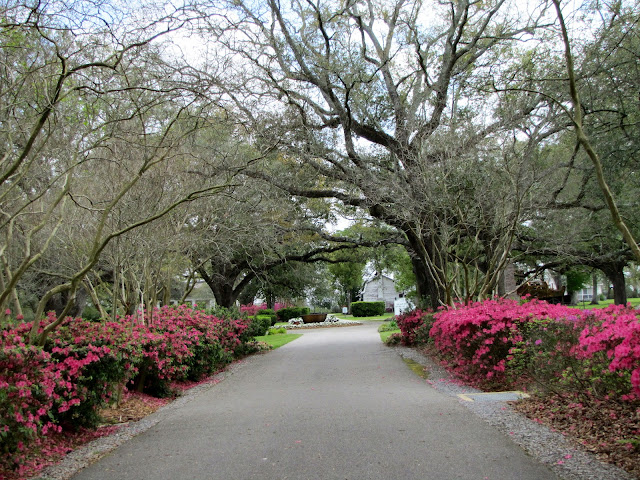 We drove down the lane to the classic antebellum mansion for a little glimpse into life in the pre-Civil war era of the deep south. 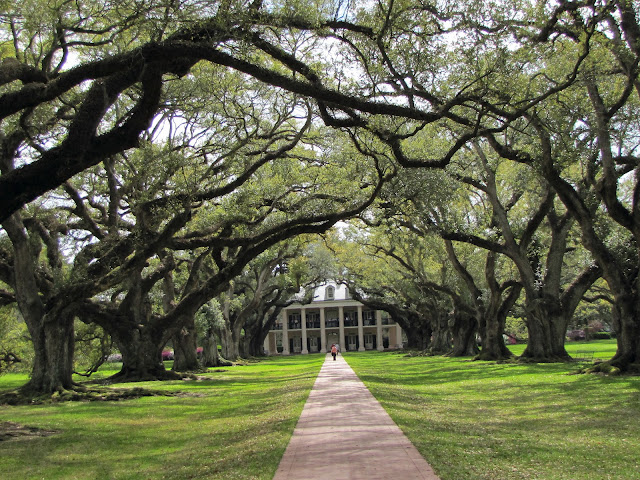 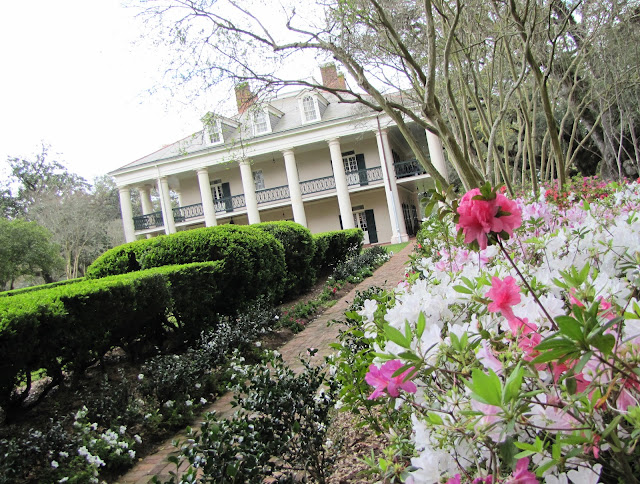 We took the tour...and learned a little about one of Louisiana's most prominent plantation dynasties.  We stopped to smell the flowers... 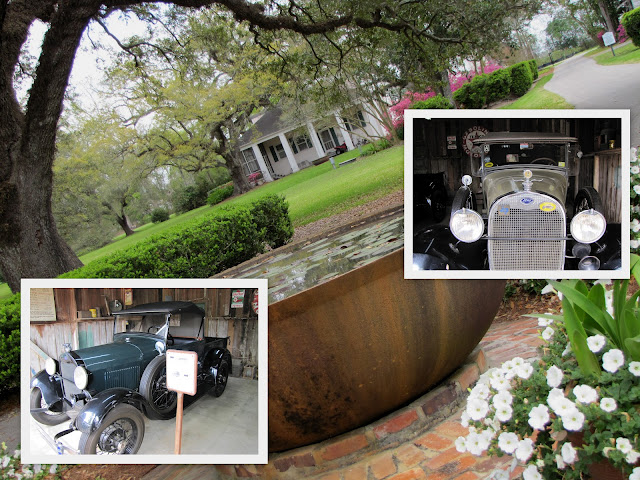 ...and checked out the Fords parked in the garage.  My dad would have liked them!

Just down the road...we made another stop.  This time it was at a Creole plantation....called Laura. 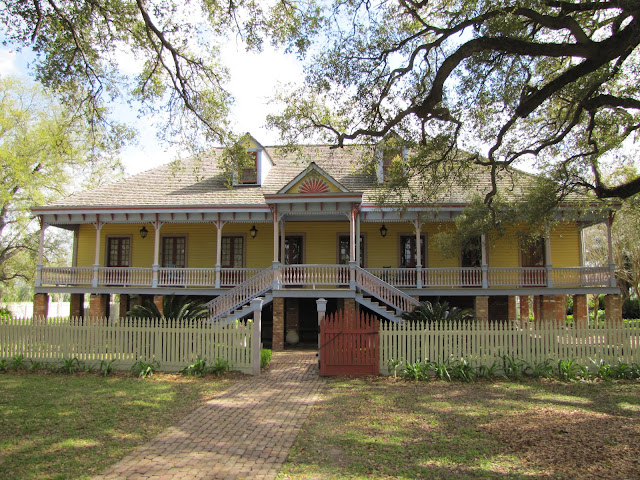 We so enjoyed this tour...and later learned that it has been dubbed 'the best history tour in the US'.  The home was built in 1805 and is surrounded by 12 historic buildings, gardens and the slave quarters where the African folktales of Brer Rabbit were recorded.  The tour details 200 years real-life stories of the owners and their slaves, based on French documents and the memoirs of Laura Locoul Gore. 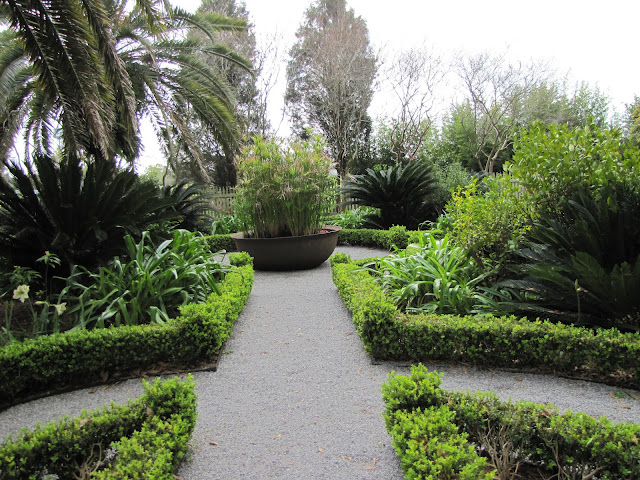 We strolled the gardens... 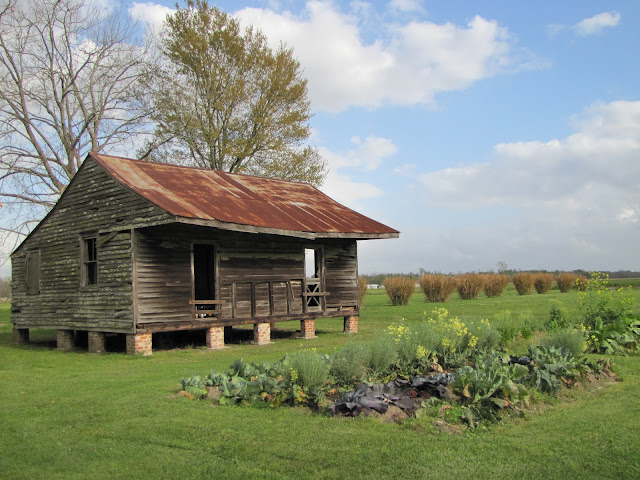 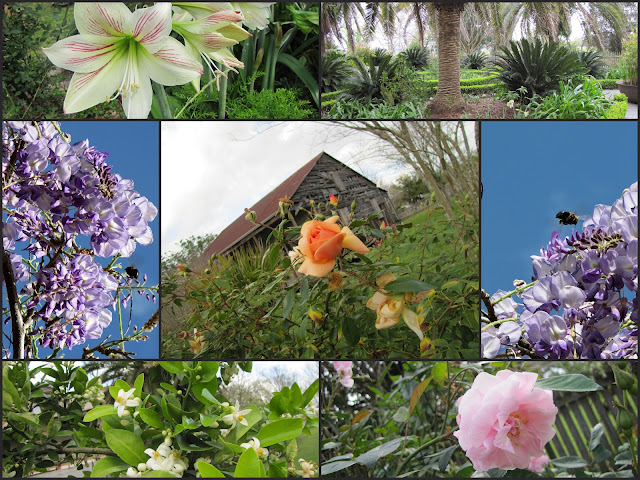 ...and breathed in the scent of orange blossoms, wisteria, roses and lilies.  And before we left...we bought  copy of Laura's book...which I plan to read one of these fine days.  So ends my trip back in time in the deep south.  But if you ever visit Louisiana...be sure to drive the Great River Road and take in the plantation parade!
Posted by Judy at 5:00 AM