chilliwack ~ in the news...

Chilliwack is a Canadian city in the Province of British Columbia. It is a predominantly agricultural community with an estimated population of 80,000 people. Chilliwack is the 2nd largest city in the Fraser Valley Regional District after Abbotsford. The city is surrounded by mountains and recreational areas...lakes and parks. (That according to Wikipedia.) 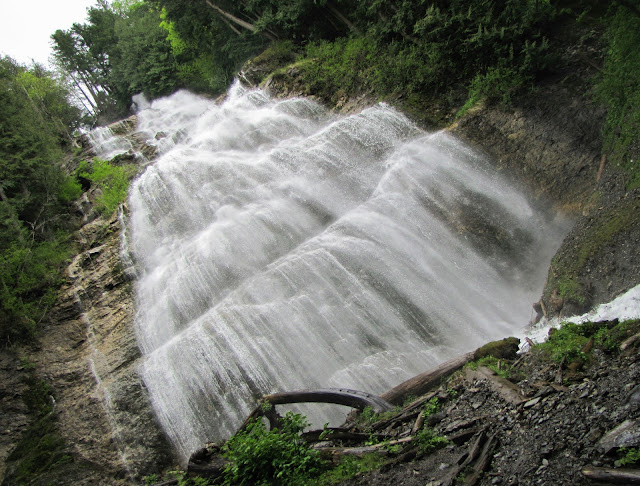 Chilliwack is known for its water.  Not only is there water rushing down the mountains...in creeks, rivers and waterfalls...but we have had the best tasting untreated drinking water in the country.  Maybe even the world...they say.  That all changed last week.

I ran the tap for a drink one afternoon...and caught a whiff of chlorine.  I dumped the glass of water...and went to the computer to do some research.  Sure enough, as of that day Chilliwack water was being chlorinated.  It seems the 'powers that be' have dictated that our city will add bleach to its water supply...just to prevent anyone from ever getting sick due to water borne bacteria in the future.  We were willing to take that risk.  We do not want bleach in our water.  We have no say...it seems.

Water has been the big news story over here this past week.  Not all news is good news! 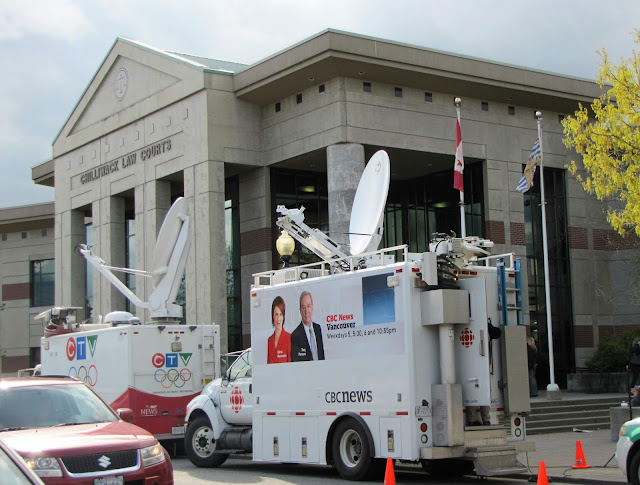 There are a few other things making the news in our community as well. I'll take you downtown one of these days.