Kenya...in the shade of the acacia tree

Kenya...is a country in East Africa. Lying along the Indian Ocean to its southeast and at the equator...it is bordered by Somalia to the northeast, Ethiopia to the north, Sudan to the northwest, Uganda to the west and Tanzania to the south. It has a land area of 580,000 km2 (about 2/3 the size of British Columbia) and a population of 39 million.  Hmmm.  The population of Canada is about 34 million.  Now we know why the streets seemed very congested!  We spent the majority of our time in and around Nairobi...the capital city.

Though there are many tales waiting to be told of our time in Kenya...I will begin by leaving you with just a few images today. 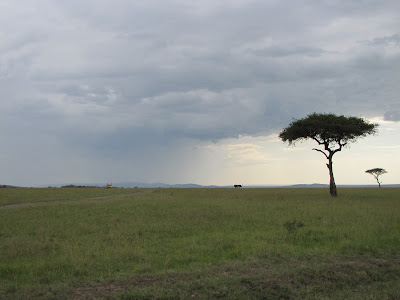 The acacia tree is the national tree of Kenya...and a well known symbol.  It is sometimes called an 'umbrella tree' and thrives in arid conditions. Dotting the landscape of the Masai Mara...it is used by the natives for decorations, weapons, tools and in some medicines. 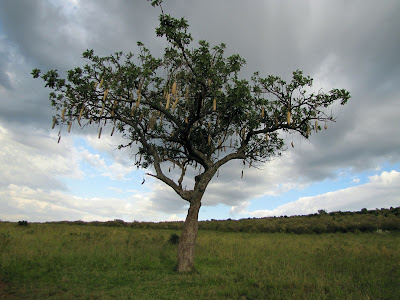 Another tree common to Kenya is the sausage tree...so called because of the large sausage shaped fruits hanging from the branches.
While on safari we were on the lookout for the Big Five...and not paying much attention to the birds that were in abundance.  From guinea fowl and ostrich... 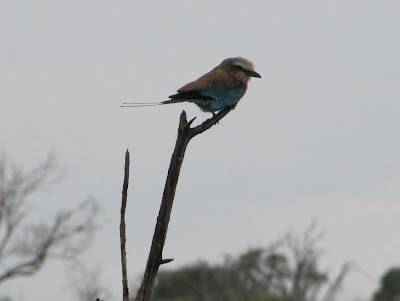 ...to song birds of every stripe and colour 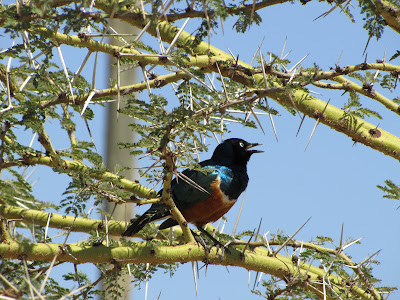 ...Kenya is a birder's paradise. 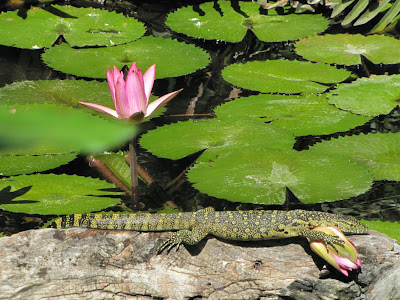 The reptiles seem to thrive as well...though they aren't always that easy to spot. 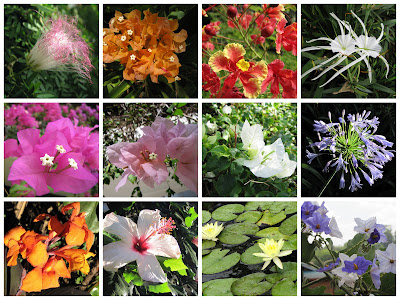 As for the flora...amazing!  Many of the blooms were unlike anything I had seen before.  Colour abounds! 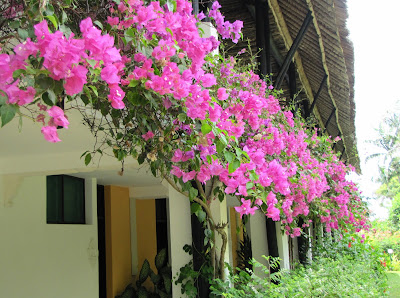 And so begins our safari ('the journey') into Kenya.
﻿Have wonderful weekend...