Last week I did a Saturday post on the MGCC blog...all about herbs.
I sang the praises of my herb scissors... 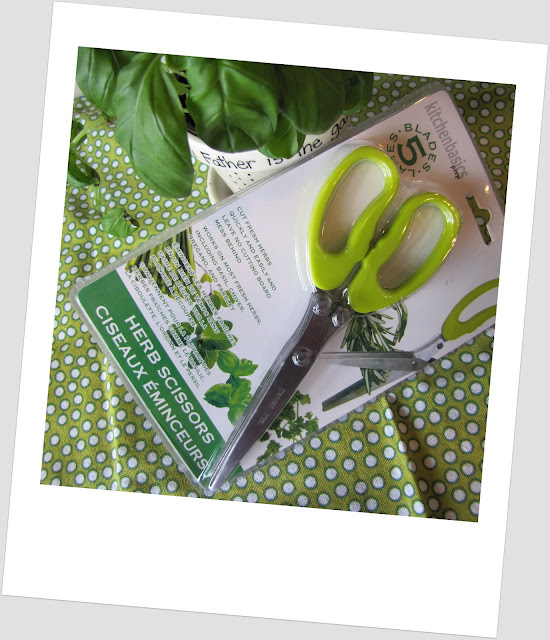 ...and offered to send a pair to a lucky commenter.

Of the seventy-plus that threw their name in the hat...
the winner was Dora from New Mexico.

Since I was off to the USA to pick up a parcel over the weekend...
I thought I might as well send Dora's package off from there as well.


For some reason...
it makes good financial sense to mail packages in the USA.

The border official checked my passport...
and asked where I was off to.
I told him I was picking up a parcel.

'Was I doing anything else?'

Yes, I was mailing a package to someone in New Mexico.

And then the questioning began.
Though I volunteered up front to show him the herb scissors...
he declined and continued to ask questions.

Eventually I had him persuaded that I just grew a few pots of herbs for our own enjoyment...
and that the scissors were just to make the snipping of herbs a snap.

He returned my passport to me...
and allowed me to enter the United States of America.
The herb scissors are now on their way to New Mexico...
and should be on Dora's front porch in no time.

Whew!
It can be a little intimidating crossing that border...
but I know they are just trying to do their job. 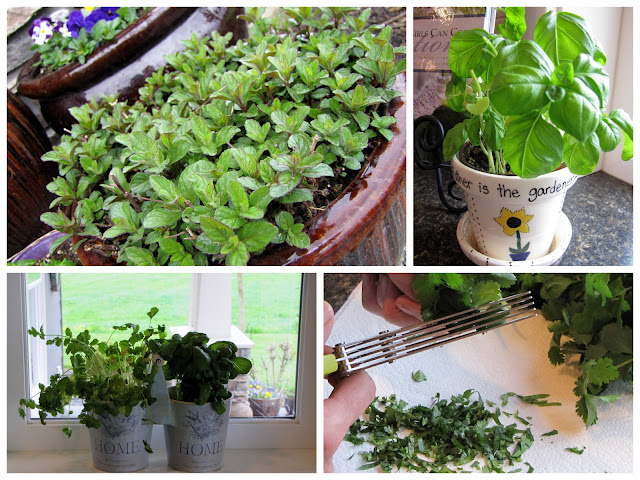 Back at home...
the herbs are flourishing.

On my counter is a basil plant in a pot that was given to me by someone near and dear in 1998.
She moved away long ago...
but I still treasure the hand-made pot...
and its message:
I am the true vine, and my Father is the gardener.
John 15:1
Growth does not happen all on its own.

The sun is shining.
Have a wonderful Monday!