Chilliwack is a Canadian city in the Province of British Columbia. It is a predominantly agricultural community with an estimated population of 80,000 people. Chilliwack is the 2nd largest city in the Fraser Valley Regional District after Abbotsford.

So I learned from Wikipedia. But I happen to have insider information about the city of Chilliwack...because it happens to have been my home for as long as I can remember. 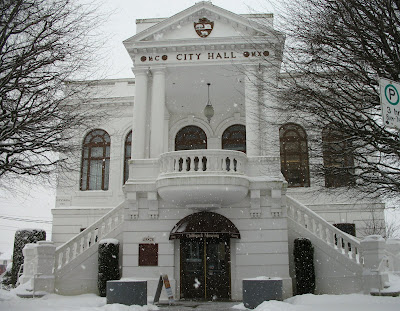 Our stately former city hall is now the museum...and the perfect backdrop for postcards from Chilliwack! 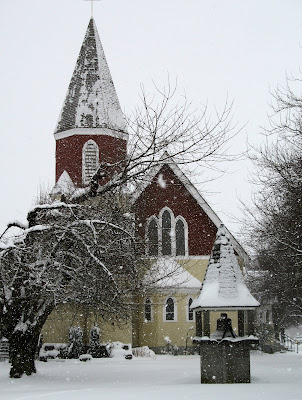 As for churches...we have many! Rumour has it that Chilliwack has the most churches per capita in Canada...so there is bound to be at least one where you would feel right at home. 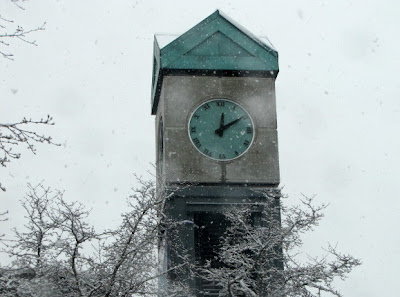 New law courts and an imposing clock tower can be found in the downtown core...right near Five Corners. 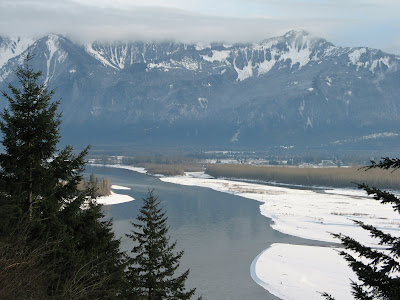 Chilliwack is located in the upper Fraser Valley, 100 kilometres (60 miles) east of Vancouver on the Trans Canada Highway #1. The city is bounded on the north by the Fraser River, and on the south by the Canada-United States border. 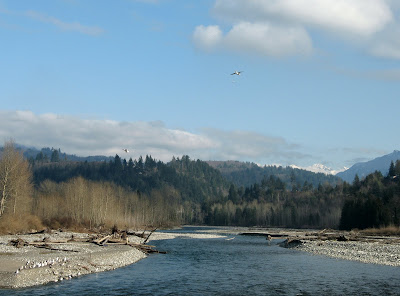 We enjoy beautiful scenery year-round...with our official slogan being the 'great outside'. 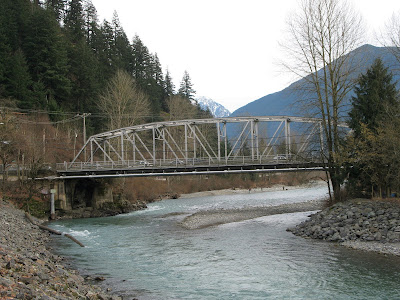 The Vedder River calls out to fishing enthusiasts...and those who just like to walk or jog along it's banks. 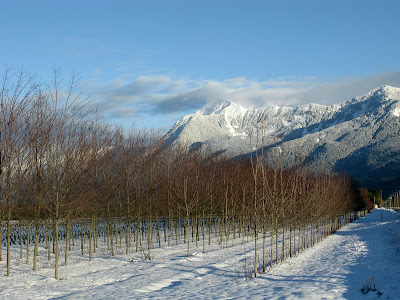 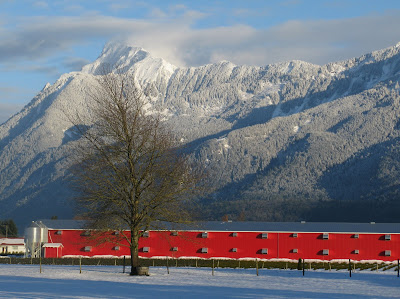 Our mild climate with limited extremes provides excellent growing conditions for a wide variety of crops and agricultural products. And here's the latest statistics...as printed in the weekend papers...Chilliwack has the warmest daily average temperatures of any Canadian city. Surprising...but true! Precipitation falls mostly as rain (we also happen to take the award for the third wettest city in the country)...and the snow that falls doesn't usually stick around for too long.

Famous people who hailed from Chilliwack? Hmmm...I'm sure there are some. If you are a Canadian, the name Allan Fotheringham might just be familiar. He was a graduate of Chilliwack school's, and then went on to be a columnist for Maclean's magazine, the Globe and Mail and was a panelist on Front Page Challenge for many years. Or maybe you know Dave Archibald, a former professional hockey player for Minnesota North Stars. We also have some infamous people from our fair city...but I won't tell you about them!

If you have stayed with me this far....how would you like to join me in voting for Chilliwack on the latest Monopoly poll. Monopoly is getting ready to put out a new Canadian version of it's game...and Chilliwack has actually has a slim chance of making it onto the board. But only if we all get out there and vote for Chilliwack...every day until February 7th. 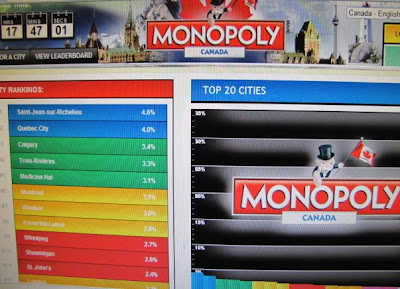 There are 65 cities in the running...and only twenty spots available. Right now, we are in the #25 spot...just ahead of Saskatoon. That's not a bad showing for our little city in the country...but with your help we can do better. Go to http://www.monopolyvote.ca/en_CA/world ...register...and place your vote every day from now until the contest closes. This is one election where we welcome American voters...or any other foreigners, for that matter! And if you are Canadian...vote for your own city...and then vote for Chilliwack as well (you can pick your favorite three cities). Here's the thing...the top ranked city at this point is one I have never even heard of. I'm thinking they must be very zealous in the city of Saint-Jean-sur-Richelieu, Quebec. But then...so are we!

Thanks for your help in putting Chilliwack on the board...and if you are ever in this part of the world...be sure to put Chilliwack on your itinerary.