Thirty-five years ago today...it was a day that changed my life forever! I became a mother for the first time...to a son who was born hungry...and had a loud cry that couldn't be ignored. We had a name ready for his arrival...and it suited him just fine. Kristopher Paul became the centre of my universe...a happy baby and soon an entertaining toddler. 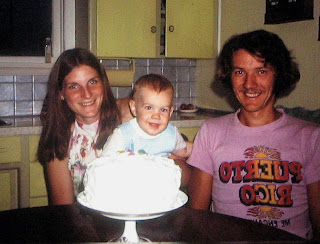 Here we were on his first birthday...looking far too young to be parents! Did we really know what we were doing? Immediately after his first birthday, we took him on a road trip to Manitoba (it seems we've driven that road a few times over the years). 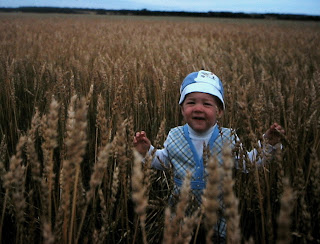 It was here, on the farm that still belonged to his grandparents at that time, that Kris took his first steps. He spoke early...in sentences...and soon was a storyteller extraordinaire. He loved books...and music...and bikes...and competition (although not so much if he was on the losing end!). He was an extrovert...and always found someone to talk to. He worked on the farm right from young...and was never afraid of hard work.

He was off to school before long...where he excelled. He enjoyed studying so much...that he stayed in school for 22 years. How the years have flown by! 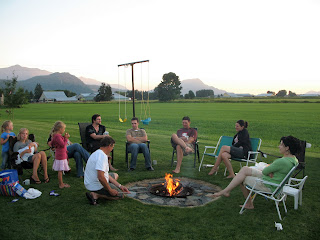 Last night we had a family party to celebrate the birthday of my firstborn. 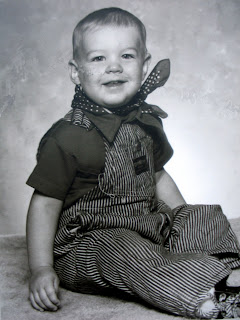 It seems like only yesterday he was that little boy, and now in his place stands a man... 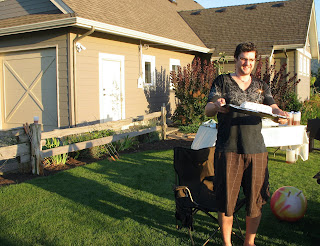 Time brings many changes, but the love of a mother for her son goes on forever.