My Valentine's gift from my hubby was a gift certificate to The Wild Orange Spa. I was thrilled when I opened the card...a wonderful gift! But now it's only four months until Valentine's Day 2008, and I still had not used my gift card. I was waiting for the perfect time...I needed to have a few hours to spare and a good excuse to have a pedicure. So this was the day. 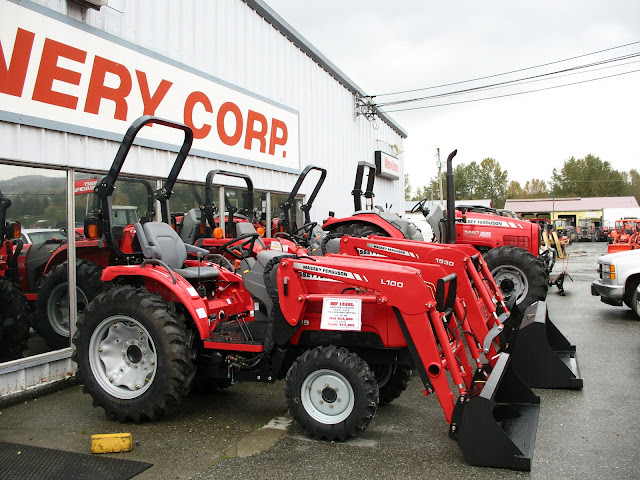 Do all spa days start off with a visit to the farm equipment dealership? Elmer thought if I was in the vicinity anyhow, I might as well pick up some parts for him at the tractor dealership. Why not? While I was here I picked up a few tractor books for Ryder...he will be thrilled! 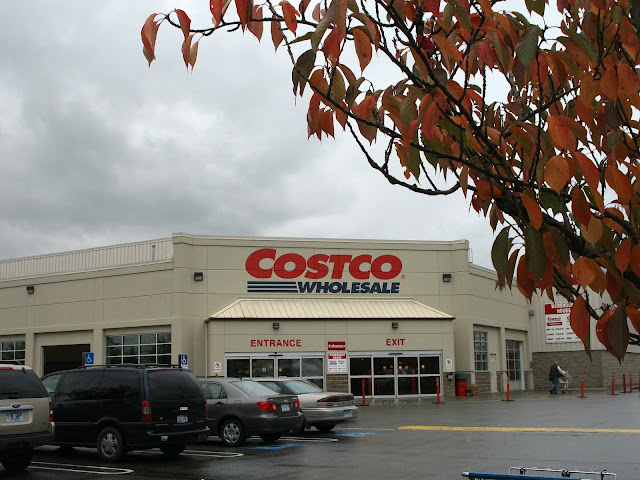 And then it was off to Costco for a few things, since I was in the area. It seemed everyone in the valley decided that this was the day to visit Costco...it was raining and the schools had a Pro-D day. I was so looking forward to a relaxing time at the spa, but now I was anything but relaxed. Was I going to make it in time for my appointment? 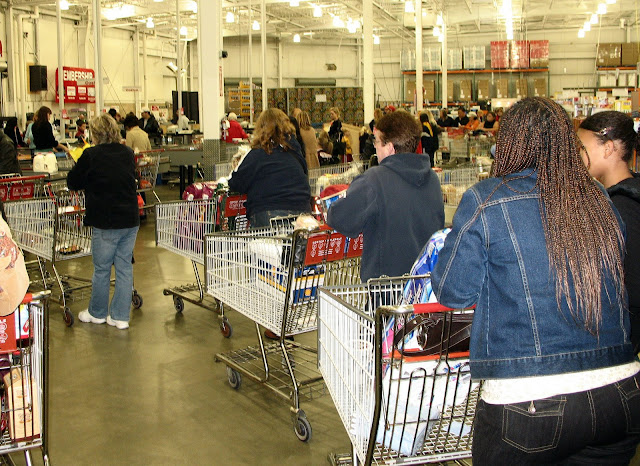 When I saw the line-ups at the till, I was ready to abandon my cart. And how was it that I picked the shortest line-up and it took the longest? My shopping cart nearly became airborne as I raced back to the car...then a few red lights on the way...and eventually I arrived at spa. Now I could relax! 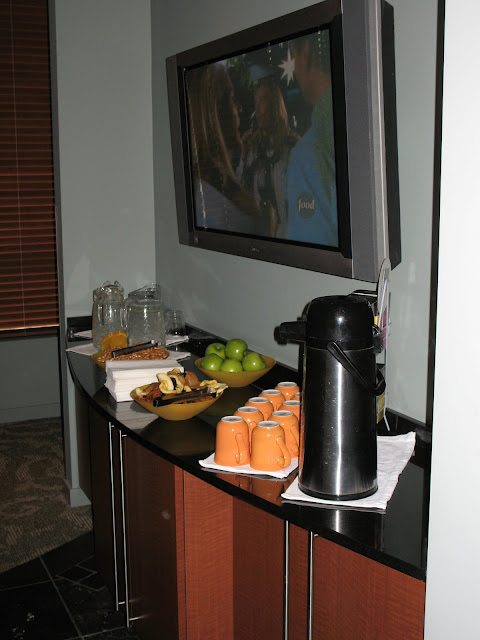 Wild Orange Spa...even the name is peaceful! And what a treat it was.

After a massage, my sister joined me for a pedicure, and we spent an hour gabbing while some lucky gals made our feet beautiful....at least they tried! What a wonderful way to spend a few hours.

And now I can actually say "thank-you" for a wonderful Valentine's gift!