Now that I've given Gillian a few weeks to tell her friends that she has a ring and a date, I will share the news with the rest of you! 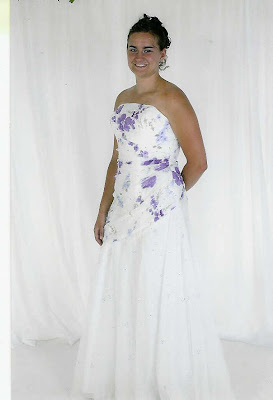 It was not many years ago that she would occasionally come and spend an afternoon with Auntie Judy...and have a snooze in my playpen. She always had a smile on her face...and a kitty or a puppy in her arms. 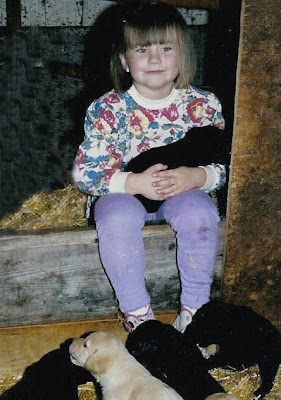 Although Gillian moved to Manitoba with her family about ten years ago....we always knew she'd be back one day. As soon as she graduated from high school, she returned and spent two years out here...attending college and playing college basketball. It was so good to have her around... 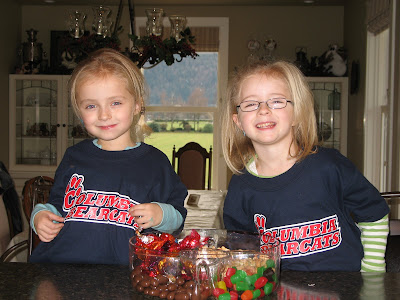 ...and Emme & Spencer were her biggest fans! Plans for her to return last fall were somehow derailed over the summer, and in September she was enrolled in Brandon University. My granddaughters were quite sad that there were no basketball games to attend this winter...and no Gillian to come for sleepovers. 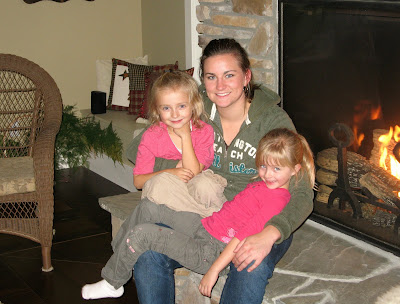 Somehow things became much clearer a few weeks ago, when the girls got a phone call from Gillian. She will not be moving back to BC anytime soon...ever, for that matter. Someone by the name of Chad has stolen her heart...she will be getting married in July....in Manitoba. We heard the news from Spencer & Emme...who were cheering because Gillian was getting married, and because they were going to be flower girls!

So who is this 'mystery man'? It seems we will have to wait until the wedding to meet him. I have a pretty good picture in my mind though...blonde curls and blue eyes, riding that combine through the golden fields of grain...and eating Spitz (that's what they do in Manitoba, right?). I hope he likes basketball...and animals..and kids! 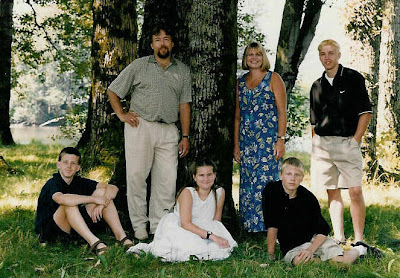 Gillian grew up with three brothers, so she's used to playing with the big boys. She stands her ground...and she won't back down! I hope Chad's OK with that. 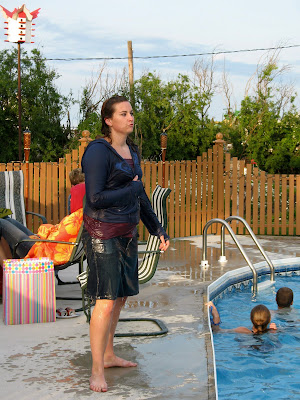 There's never a dull moment when Gillian's around! Although it may look like she took an unexpected swim in the pool...you can be sure it was a well-deserved dip! Before Gillian went swimming, a few other unintentional swimmers had already landed in the pool...her mother and brother included. So, you better be prepared to sink or swim, Chad! 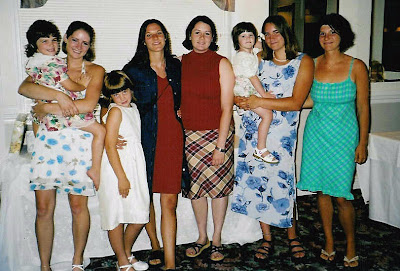 Back in 2001 the girl cousins were all together at the same place...at the same time. Since that only happens at weddings...it seems Gillian's giving you all an excuse to visit Manitoba next summer!

It's your turn, Gillian! Grandpa, uncles and aunts, and cousins...we all hope to be there for you in July. We look forward to meeting Chad...congratulations to you both as you prepare to spend your life together!
And one more thing...Happy Birthday, Gillian! Have a wonderful day...I wish I could pop by to see you as I did on this day 21 years ago.

Blessings to you today &
in the coming year!