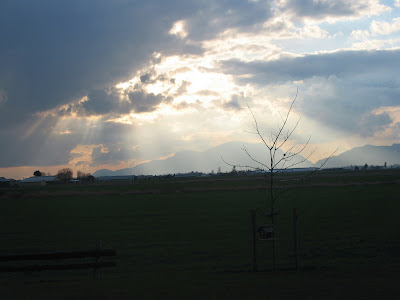 Who has believed what we have heard?
And to whom has the arm of the LORD been revealed?
For he grew up before him like a young plant, and like a root out of dry ground; he had no form or majesty that we should look at him, nothing in his appearance that we should desire him.
He was despised and rejected by others; a man of suffering and acquainted with infirmity; and as one from whom others hide their faces he was despised, and we held him of no account.
Surely he has borne our infirmities and carried our diseases; yet we accounted him stricken, struck down by God, and afflicted.
But he was wounded for our transgressions, crushed for our iniquities; upon him was the punishment that made us whole, and by his bruises we are healed.
All we like sheep have gone astray; we have all turned to our own way, and the Lord has laid on him the iniquity of us all.
He was oppressed, and he was afflicted, yet he did not open his mouth; like a lamb that is led to the slaughter, and like a sheep that before its shearers is silent, so he did not open his mouth.
Isaiah 53:1-7 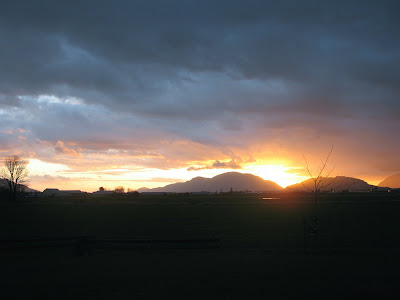 Today is Good Friday...the commemoration of the crucifixion of Jesus.
No tragedy...not even death...can overwhelm the love and grace of God.

Email ThisBlogThis!Share to TwitterShare to FacebookShare to Pinterest
Labels: Easter