For many years now...I have had a Valentine's tea with these two. 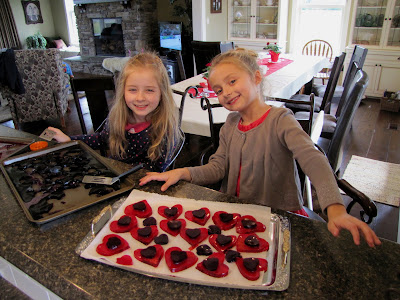 It was at one time just the three of us...with fine china on a little table. A few years ago, we invited Ranen to join us...and Ryder was so sad about being excluded that we decided one handsome young man at a tea party would be just fine. Last year Miss Maelyn came as well...and all the mommies...and we thought we had a new tradition going.

But this year Valentine's Day fell on Sunday...and what would all the big boys do if the girls were all at a tea party? And so it was decided to scrap the tea party...and have a brunch...and include one and all! We had waffles...with many toppings...and bbq'd sausages...and the Olympic games carried on while we ate.

The girls were a little concerned that the finger jello hearts might not be on agenda...with the tea party having taken on a new twist. But once brunch was cleared away... 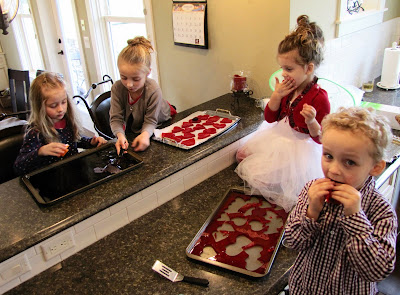 ...out came they pans of jello...and they made hearts to their ♥♥♥♥♥♥♥'s content! There seemed to be a lot of snacking happening as well. Princess Ranen was quite enthusiastic and abandoned her chair in order to get in a little closer. 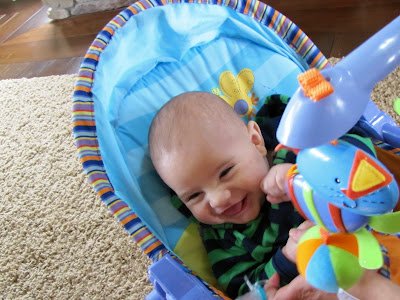 Micah was quite happy about the whole thing and watched everything from the sidelines. 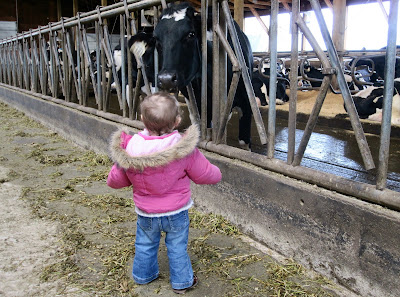 Maelyn wanted no part of the jello thing! She would have much preferred to return to the barn...where she'd been the previous day.

That was Valentine's Day 2010. Oh...and I am enjoying a vase of beautiful pink roses! Sweet.