When things go wrong...as they often will...it's good to have a back-up plan. As it turned out...we needed several back-up plans on Saturday. As you all know by now...we are quite excited to be hosting the Olympics next door VERY soon. The athletes are arriving from around the world...and some of them are practising...almost in our neighbourhood. The Japanese speed skating team has been using the Abbotsford Rec Centre as their work-out venue...and the public is free to come and watch. So on Saturday morning we took the grands along...and drove to Abbotsford...with intentions of watching some fabulous skating. How disappointed we all were to find the ice cleaners hard at work...along with a note saying the Saturday morning practise had been cancelled. Hmmm. What now? Well, there's a candy store not too far away that we visited several times last summer...and always found a closed sign on the door. It was Saturday...they would be open...and we'd go there instead...a consolation prize of sorts. 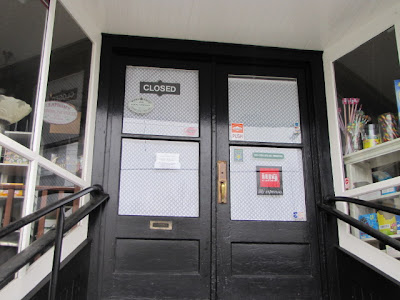 Oh, oh! Again...that dreaded 'closed' sign...this time for a winter break. They will be open on February 1st. Now we had three very disappointed munchkins!

Just down the road we passed by a brand new farm market... 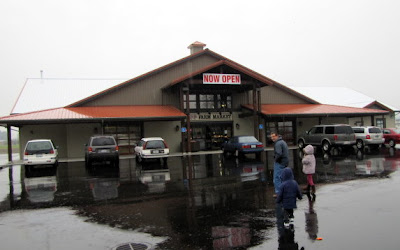 ...so we stopped to take a peek. A great place...for anyone in the market for produce, meats or bakery items. For kids...not so much. Emme announced that it all looked a little too healthy! Our field trip just wasn't turning out at all as planned. 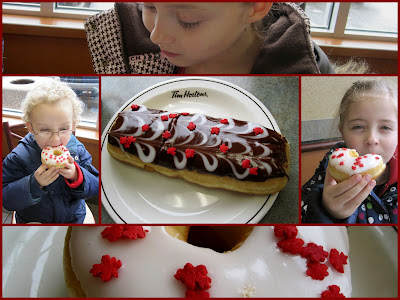 We made one more stop on the way home...and they all picked out a Canadian treat! They decided it was all good after all...especially with a promise to check out the Japanese speed skating team again this week. Hopefully we don't need Plan B next time.