Snow...it wasn't what I had planned on. Two days ago I was welcoming spring...and packing away my winter clothes...and thinking of gardening. But yesterday morning...winter returned!

So we made the best of our snow day...and carried on with plans. It was the perfect day to meet friends for lunch at an historic hotel in our downtown area. My friend, Linda, and I go way back. We both had daughters at the same time...and so our girls grew up together... 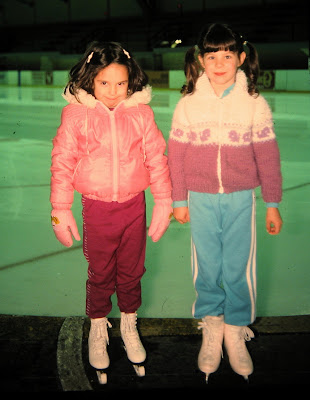 ...even skated together some 25 years ago. 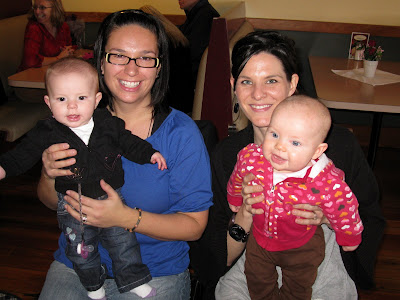 Now both of our daughters have little girls of their own (one month apart in age)...and so we six girls met for lunch yesterday. (Pictured above: Carol with Joey...Heidi with Maelyn) 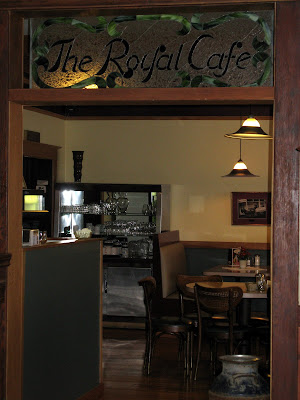 We had a wonderful rendezvous at the Royal Cafe...a place I had not been to in several decades...situated in Chilliwack's historic Royal Hotel. It was there that I had my first taste of Chinese food, when I was just a young thing...but as new places popped up all over town, I no longer frequented the old favorites. I was rather surprised at what a lovely old place it was...much nicer than I recalled! 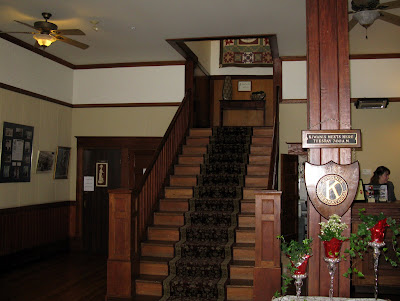 After lunch, we were treated to a tour of the hotel. The hotel was built in 1908...and owned by the Berry family for most of the ensuing years. It has undergone major rejuvenations in the past 10 years...but the quaint look and heritage style have been preserved. The quilt on the first landing was made by the sister of the gal who gave us the tour... 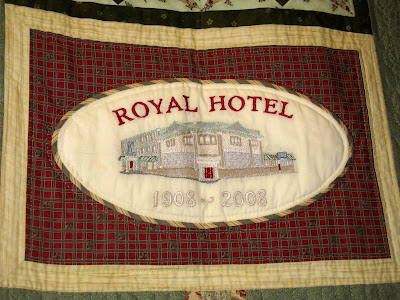 ...in honour of their 100th anniversary celebrations last year. 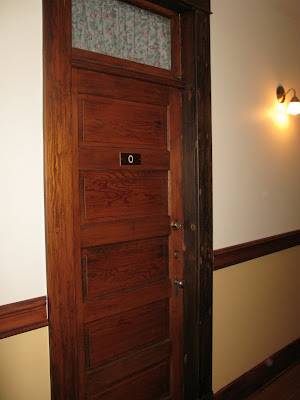 The room at the top of the stairwell was Room Zero. Interesting! There was of course a good story behind that. One of the early owners called that room home...and since it was not available to the public, it was given the number zero. The gentleman lived in that room until his dying day...and in his memory...the room number remains. Apparently patrons quite enjoy that particular room...and even request room zero when they reserve. 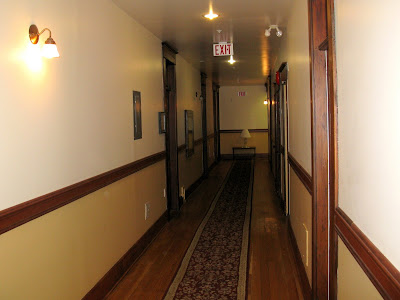 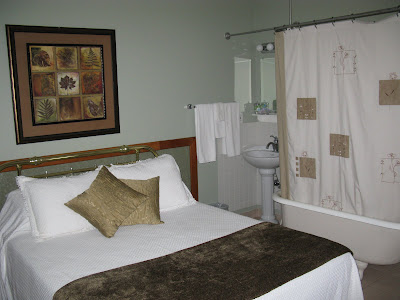 The rooms feature claw-foot tubs...and the original cast iron water-heaters (although no longer functional) have been refinished and remain in place. 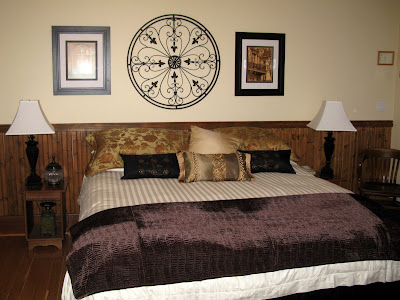 There are honeymoon suites...jacuzzi suites... 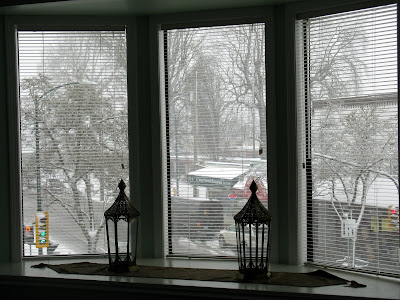 ...and rooms with a view (of the snow falling on Chilliwack). 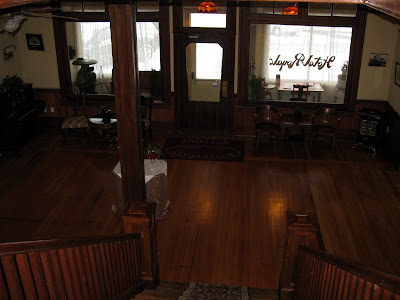 And so ends our tour of 'The Royal'. If you are ever visiting my part of the world...check it out and touch a piece of history! As I climbed those stairs yesterday...I thought for just a moment that I was checking into a European hotel... 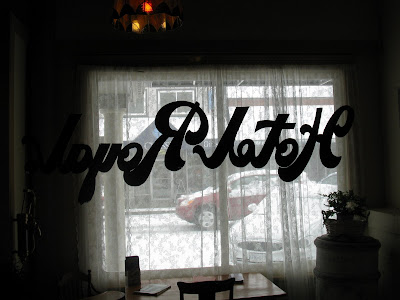 ...so old...and grand and comfortable! I'd recommend it.
Have a wonderful day...whatever it may have in store for you!